Video games can trigger epileptic seizures. So, can you play video games with epilepsy? Find out about the risks of video games and seizures.

Cyberpunk 2077: an example of video games and seizures

In December 2020, the hotly anticipated Cyberpunk 2077 was released and received plenty of praise. However, one reviewer raised concerns about the video game and seizures. Liana Ruppert, a gamer who has epilepsy, reported that Cyberpunk 2077 triggered her seizures.

Ruppert explained that one of the recurring features of the game is a moment where the lead character must put on a helmet which shows rapidly flashing red and white lights. Unfortunately, the helmet in the game is in fact very much like the medical headsets that neurologists use to trigger seizures for diagnostic purposes. For people with photosensitive epilepsy, the game could therefore be risky to play.

Can video games cause seizures?

Yes, there are many examples of video games triggering seizures in people with epilepsy. Here are some of the reasons why video games may trigger seizures:

Can you get epilepsy from playing video games?

No, it is not possible to get epilepsy just from playing video games. Epilepsy is a medical condition which may be caused by genetics, a brain disease or a head injury. To learn more about why people get epilepsy, read our blog.

How can you play video games with epilepsy safely?

If you, or someone you know, has epilepsy and you are worried about video games causing seizures, here are some things that you can do to reduce the risk:

Photosensitivity: Read about fireworks, flashes and other photosensitive triggers

Know the risk of video games and seizures

Video games are a fun form of entertainment and for most people with epilepsy it should be perfectly safe to play them. By taking some precautions and being aware of your seizure triggers you can make the best decision for you. 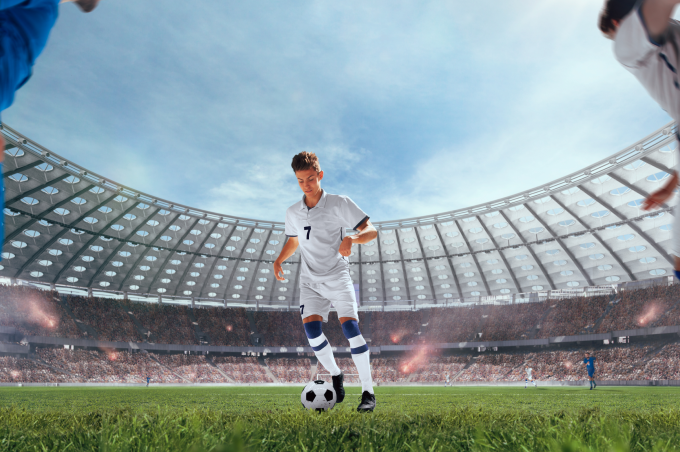 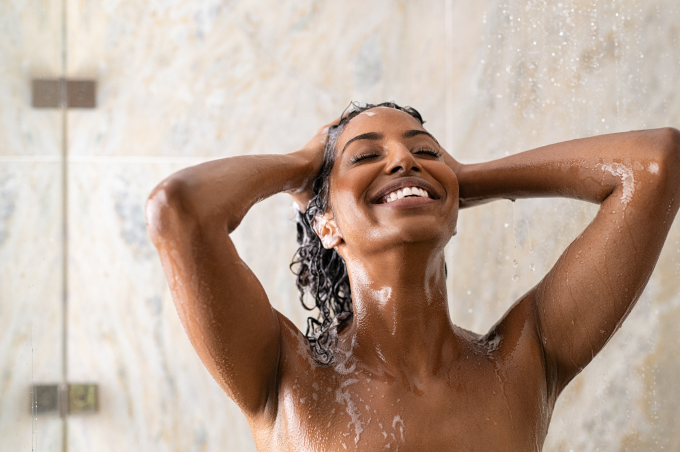 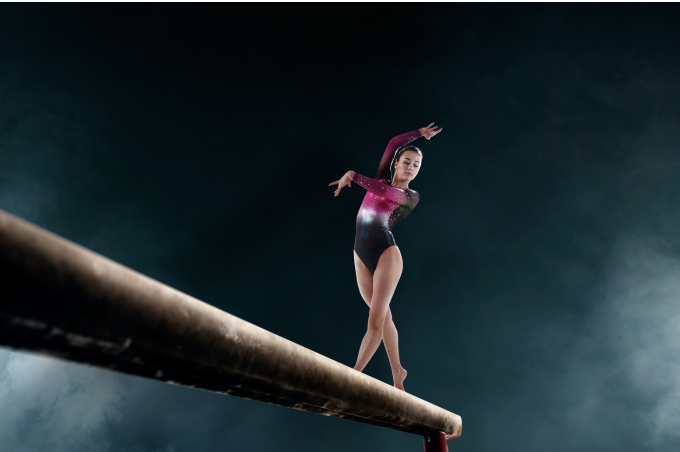