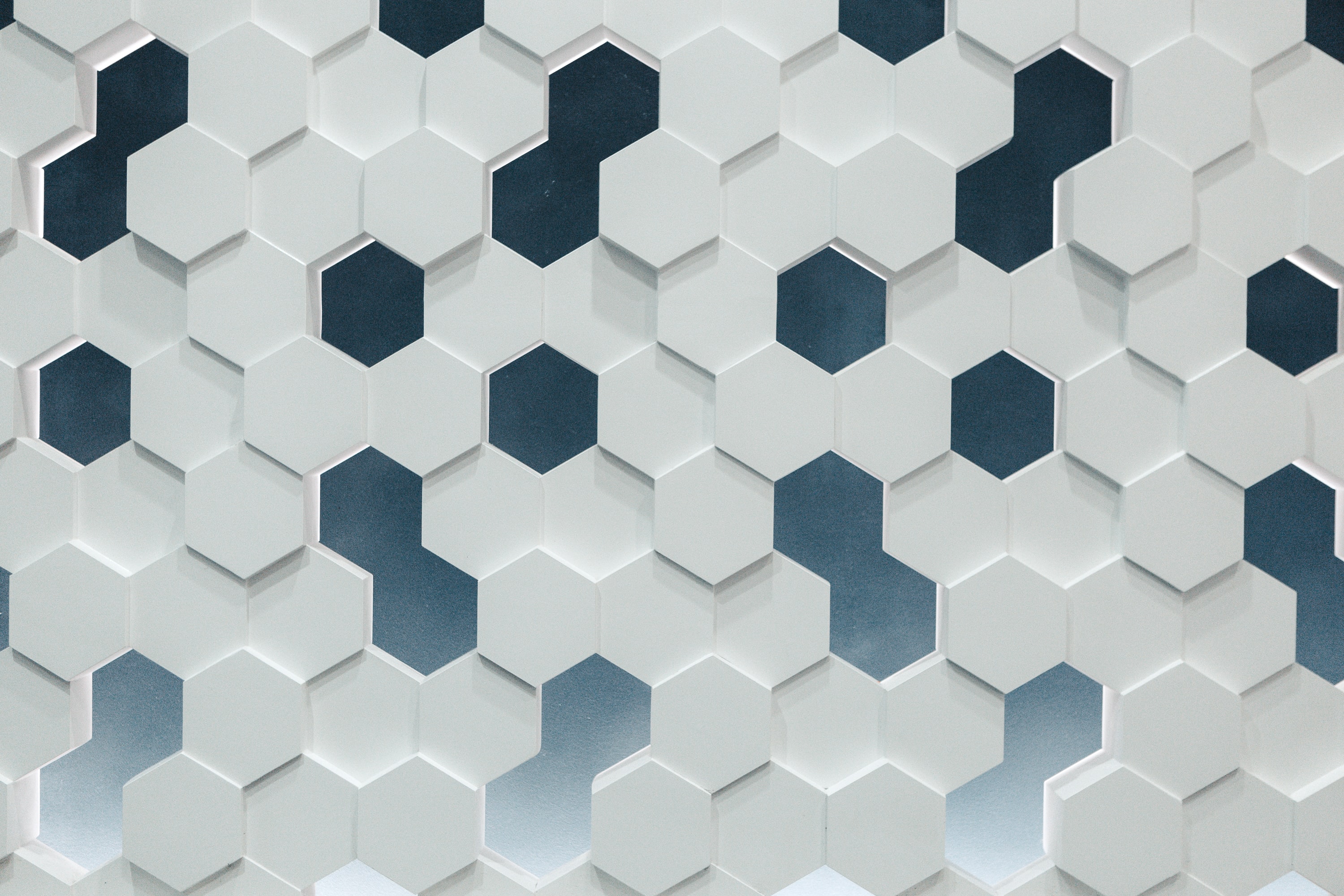 Have you heard of drug resistant epilepsy?

Did you know that more than one third of people with epilepsy find that drugs alone will not control their epilepsy?

If you have tried two or more epilepsy drugs (or a combination) but are still having seizures, it can feel very frustrating. This could be ‘drug resistant epilepsy’ (also known as refractory epilepsy or ‘uncontrolled seizures’).

What is drug resistant epilepsy?

This leaves over one third of people with epilepsy who do not have seizure freedom after 2 drugs. This is known as being ‘drug resistant’, and the chances of success with additional medication is less than 5%.

Why do drugs work for some people and not others?

There are several reasons why drugs may work for one person and not another. For example, side effects of drugs can be very unpleasant for one person and prevent them from taking an adequate dose of a drug, whereas another person may not be affected in the same way. For others, the drug may not be appropriate for their type of seizures.

Whatever the reason, if medication is failing you, it is important to know that there are plenty of alternative treatment options out there that can help when medications don’t.

If you have drug resistant epilepsy, the good news is that there are alternatives that can work with or replace medications, including:

- Vagus Nerve Stimulation (VNS) Therapy – a device is implanted in your chest, just under the skin, which stimulates a nerve in your neck called the vagus nerve. No brain surgery is required to implant this device.
- Deep Brain Stimulation (DBS) – electrodes are implanted in your brain by a surgeon, and connected to a device implanted in your chest.  The electrodes stimulate parts of your brain that are associated with seizure activity.
- Responsive neurostimulation (RNS) – a device is implanted in your brain that monitors electrical activity and delivers stimulation when it appears you may be having a seizure or an aura.
- Brain surgery which removes the part of the brain causing seizures
- Special diets (modified Atkins and Keto) reduce or eliminate the amount of carbohydrates you eat which may lessen the amount of seizures you experience

If you think you have drug resistant epilepsy, talk to your doctor about the treatment options available for you. 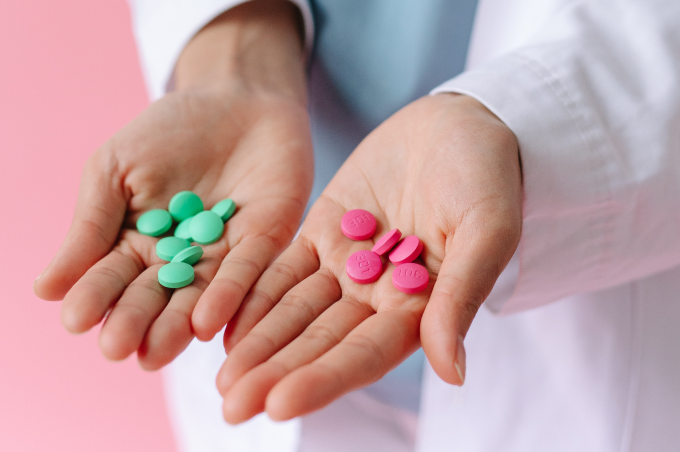 What is refractory epilepsy? 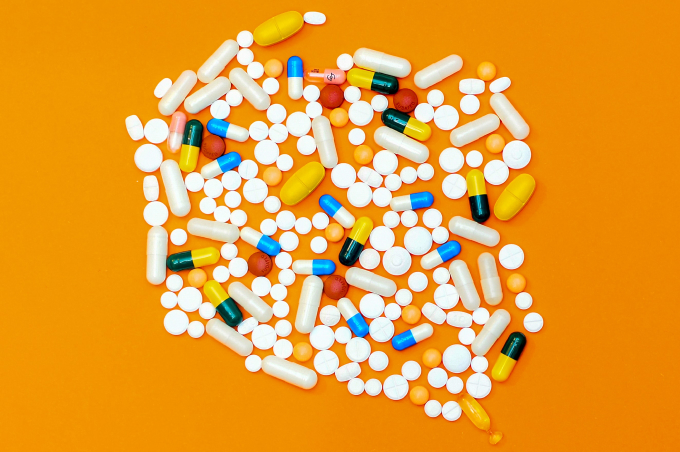