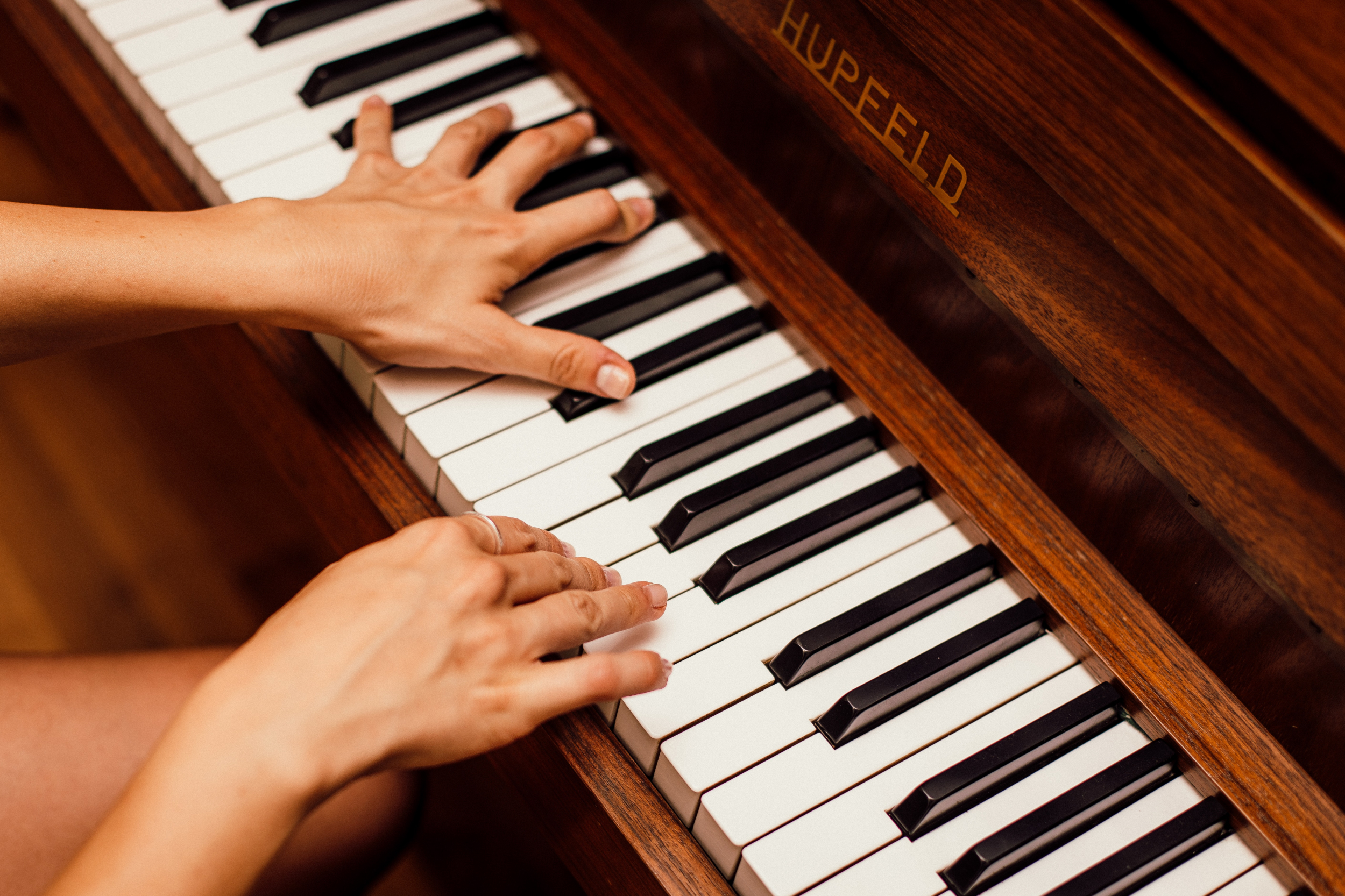 The link between music and epilepsy

Do you know about the link between music and epilepsy? For some people, songs can trigger seizures – but melodies may also be used as a therapy too.

What is your favorite kind of music? Perhaps you love listening to country ballads, maybe you’re a hip-hop head - or are you a rocker? Whatever your favorite genre, music is everywhere in the modern world – from the car radio, to television, and in the background at the mall.

Most of us love music, but people with seizures have a unique relationship with it. This is because there is an unusual link between music and epilepsy.

For some people with musicogenic epilepsy, certain tracks or sounds may actually trigger their seizures. But at the same time, several scientific studies have found that listening to certain pieces can actually reduce the number of seizures people have. Let’s learn more.

Can music cause seizures?

Musicogenic epilepsy is a rare form of epilepsy where certain kinds of music or sound can trigger seizures in a similar way to how flashing lights affect others. For many people with musicogenic epilepsy, it is only specific songs or sounds which cause them to have seizures, but in very rare cases any music with a beat can be a trigger.

Officially, musicogenic epilepsy affects one in ten million people. However, researchers believe it may in fact be more common than that.

Scientists are not exactly sure why music causes seizures in some people. However, they think it might not be the actual music itself. Instead, it is the way that music can affect our emotions – when we hear certain songs our brain releases a chemical called dopamine. This might interfere with the brain’s normal way of working and cause a seizure.

If you think you might have musicogenic epilepsy, your doctor can test for this using an EEG. It can be treated with:

While some people’s seizures are triggered by music, more and more research is finding that music could actually help treat epilepsy too.

Several studies on music for seizures have shown that when people with epilepsy listen to certain tracks on a daily basis, it can help control their epilepsy.

Most studies so far have used classical music by Austrian composer Mozart because of specific features in the composer’s melodies. That said, researchers do not believe Mozart is the only music that could help with epilepsy treatment – another recent study found jazz music by John Coltrane helped too.

Why might music help then? The truth is scientists still don’t really know. However, it might not be so different to how music affects people with musicogenic epilepsy. Listening to music releases dopamine in your brain – for some people this chemical may actually have an anti-convulsive effect.

The curious relationship between music and epilepsy

Scientists still need to do much more research before we fully understand the link between music and epilepsy. However, it is a fascinating topic and could help develop new therapies for the condition in future. 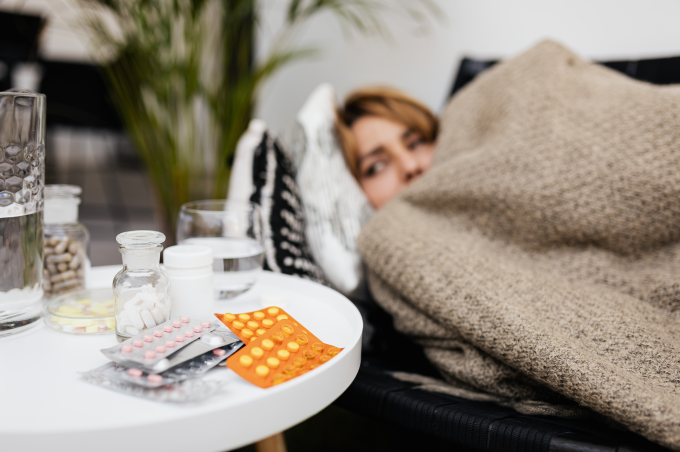 Taking multiple medications when you have epilepsy