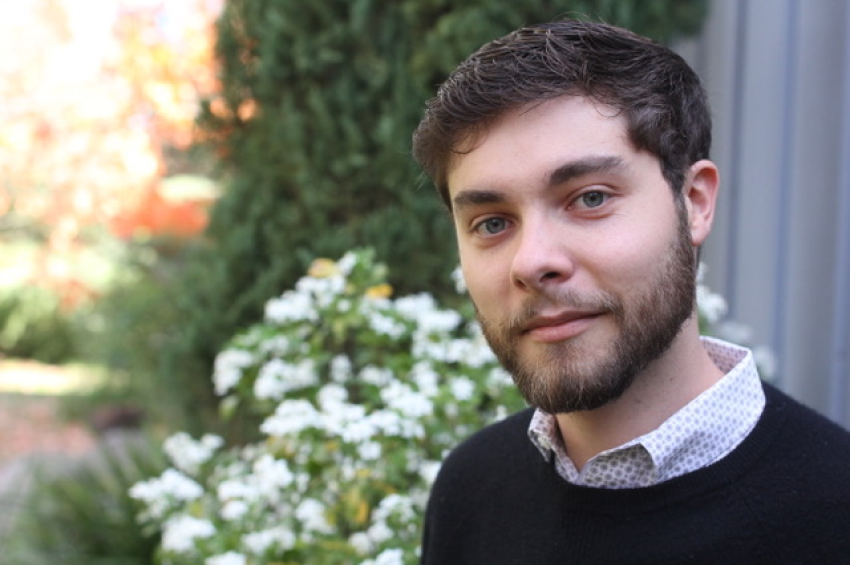 Meet filmmaker Miles Levin, who’s raising epilepsy awareness through film and his short film ‘Under the Lights’. Read his epilepsy story and experience with Epsy below.

What is your epilepsy story?

I was diagnosed with epilepsy at the age of 4, I was considered a medical mystery. Through the years I’ve seen over 100 doctors and epileptologists. They saw me as being untreatable. Luckily, I have parents who would fight for me and dig deeper, it took us a long time to find out there were actual epilepsy specialists.

The biggest blessing growing up was that I never understood that people might make fun of me. In elementary school I had confidence, if I didn’t understand stuff I felt fine to ask. Eventually I had a solid group of friends, but as you grow up you begin dealing with things you can't do. I couldn't drive and as I got older the difference between mine and other people’s lives started showing. “No, I can't stay over. I can't drive. I could come but can my dad come too?”.

At 15, I had my first Grand mal (tonic clonic) seizure. I would have reactions to medications that wouldn't happen in medical trials, and had to be started on a 'newborn baby' dose. In high school things got tougher. My doctor told me about an epilepsy camp, it was life changing. It made me realize I was lucky, as I wasn't being judged for my epilepsy. I'd meet kids who'd say they'd never had friends, or thought they were alone. I don't have a problem talking about my epilepsy, so I will.

Tell us about Under the Lights?

I started the short ‘Under the Lights’ story and got two Disney actors to participate. If we can commit to cinema like other minority groups have then we could really raise awareness of epilepsy to the public. I always planned to make it short for testing purposes and see what happens. The results have been better than expected, it’s even been shown at Oscar qualifying events. People have even shown the film at epilepsy 'coming out' events, when they aren't ready to talk about their epilepsy themselves.

The goal has always been to make a full length feature film. The feature script just placed in the top 1 percent of 8,000 submissions for the Nicholl Fellowship, the most competitive screenwriting competition in the world. Often epilepsy awareness efforts only attract people who already know and care about epilepsy. To fight stigma, we have to excite those who don’t yet know we’re here and film is a great platform to do this.

Get involved: click here to learn more or get involved

How did you get into filmmaking?

In high school I discovered filmmaking. Film was a way to express my favorite parts of  myself, which eventually lent itself to speaking about epilepsy in a way I found people would listen to. We keep getting together for stigma events, but this doesn't change things. Movies are this rare cultural moment where people want to hear from other voices. If we aren't in this space, then we're missing out.

Supporting the community and himself

When I get the opportunity to speak, my conviction is that we have a common thread that we want to be seen and noticed, that our life matters. Some people have challenges that I don't have, and vice versa.

I have a great support group with my parents that wouldn't disappear on me, friends who are willing to listen to me, and people who will offer to give me a ride home. The biggest thing for me was recognizing that there was something I could offer, that an able bodied person wouldn't understand - that it sucks to miss out.

I’m on the board for Epilepsy Foundation of Northern California. It matters 87that I have epilepsy, because it's given me the skill to help. I can listen and offer support, therefore I get a sense of fulfillment. It matters that I'm here right now. It can sometimes be doom and gloom, but we can change this.

People with epilepsy in low spots are asking the most basic questions: ‘am I going to amount to anything’, ‘is there a place for me’. I believe the key is to focus on things you want to be good at. Building an identity for yourself outside of your condition, on whatever level that might be helps to redefine your sense of self. We need to be getting our community off the doom and gloom social media pages and surrounded by the countless stories of people who have epilepsy and have found a way. We are here, and we aren’t perfect, but there are so many success stories, and we need to be aware of that. Getting involved with a local epilepsy organization is a great place to start.

A recent challenge is learning how to explain my differences to others. Dating, jobs (especially in film) and so on. Deciding if it’s too early or too late to discuss my world with people is often on my mind. Am I over or under explaining myself? Do they believe me? I often assume I won’t be believed and over-explain myself. It’s a very different challenge than the ones I faced as a child. Learning to talk about it, and getting over that hurdle makes the difference, whatever you can do to make a change is beneficial.

I use Epsy for the notes in the calendar. If I make a mistake and need to take an emergency medication, I want to know why that happened. What can I do better? If that happens without a calendar, I won't remember it happening.

If I had more absence seizures, did I eat enough? Did I not get enough sleep? I will always have seizures but now I can track it to things I can do better. My mom still wants to know what's going on with me., before she used to use a paper calendar, but Epsy would have been so beneficial to us on our journey. 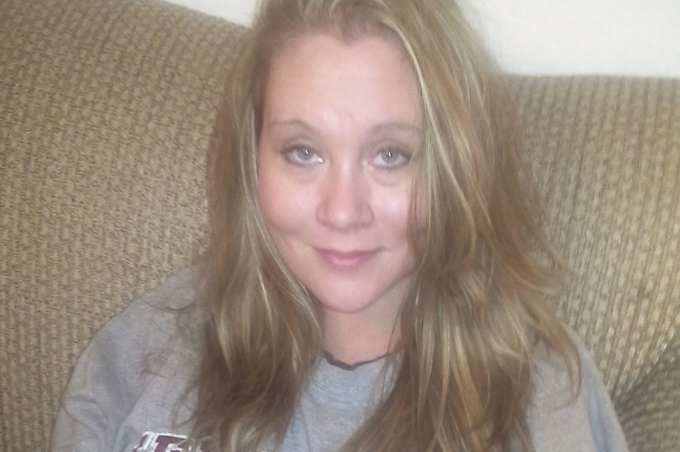 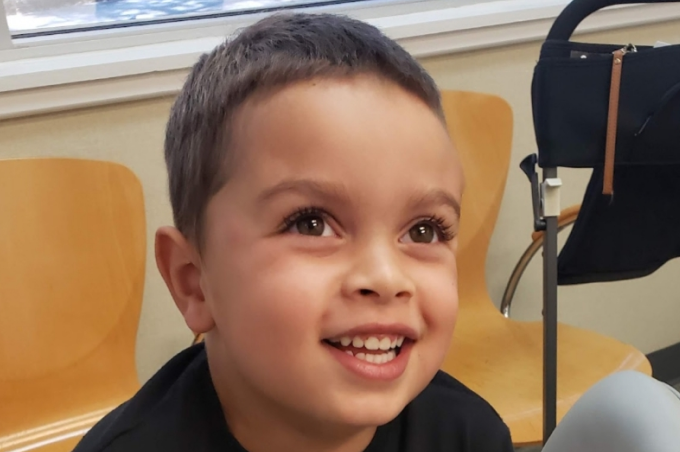 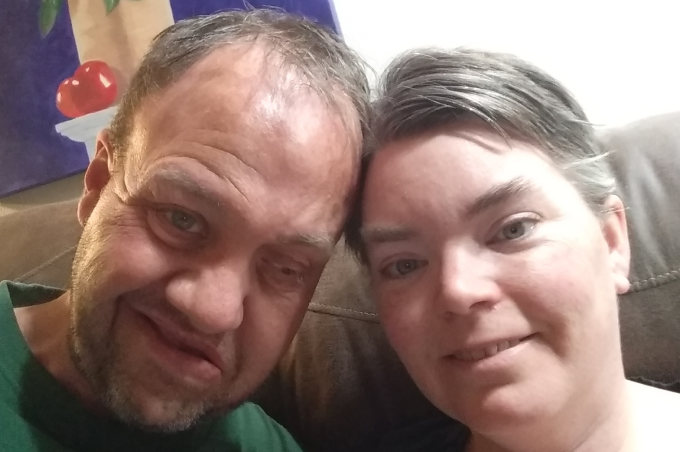