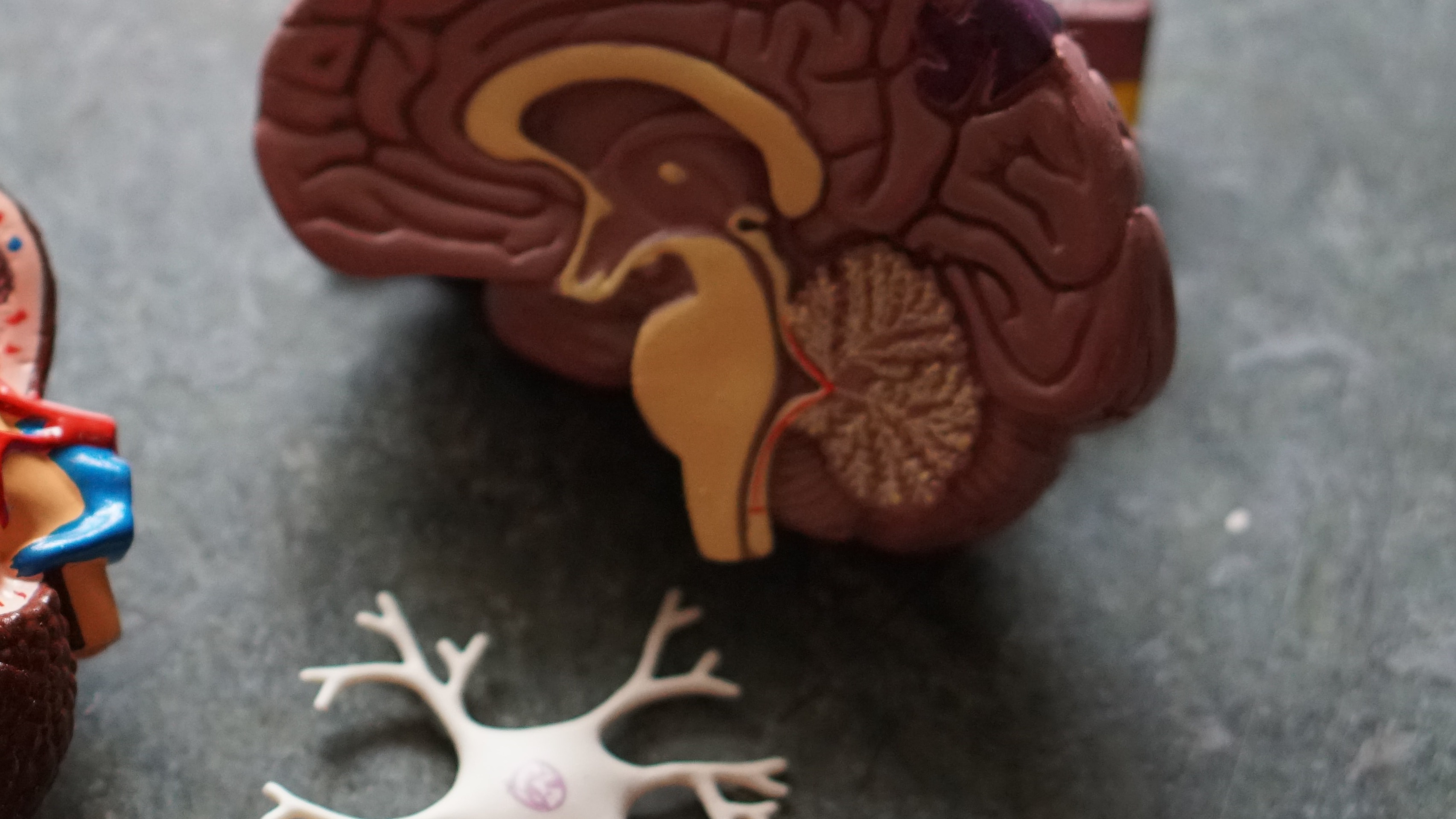 What happens in your brain during a seizure?

Do you know what happens in the brain during a seizure? Read our simple guide to learn what happens at the level of brain cells and neurons.

Did you know that one in ten people will have at least one seizure in their lifetimes? Seizures are caused by unusual electrical activity in the brain. But what happens in the brain during a seizure? If you have epilepsy, you’ll be familiar with the symptoms of seizures, but it’s also useful to know what’s actually causing that behavior.

What happens in the brain when you have a seizure?

During a seizure, there is a sudden intense burst of electricity that disrupts how the brain usually works. This activity can happen on one small part of the brain and last for just a couple of seconds, or it can spread right across the brain and keep going for many minutes.

How do seizures affect the brain’s normal behavior?

Our brains are continually generating electrical pulses which control everything from our movement to our thoughts and our memories. These electrical pulses are transmitted by neurons, a network of cells that are found in the brain and throughout the body. Neurons transmit an electrical pulse and send ‘messages’ to nearby neurons and the rest of the body using neurotransmitters, a kind of chemical messenger.

If you measured the electrical activity of all the brain’s neurons you would usually see many neurons firing independently, with no obvious rhythm.

During an epileptic seizure, the firing pattern of your neurons changes. This can lead to many neurons generating electrical pulses at the same time, which you experience as a seizure.

Depending what part of the brain causes your seizures, this will affect what kind of symptoms you have.

Which types of seizure affect just one part of the brain?

These seizures are called focal seizures. The unusual electrical activity usually begins in the same location in the person’s brain each time they have a seizure (but it can also spread to other areas).

Which types of seizures affect both sides of the brain?

These are called generalized seizures. It’s often not possible to pinpoint exactly where in the brain the seizures begin. They cause abnormal electrical activity to happen all over the brain at the same time.

Learn more: The difference between generalized and focal seizures

What damage do seizures do to the brain?

Everyone’s epilepsy is unique to them, and the way it affects the brain varies from one person to the next. For some people with quite mild seizures, there may be no real damage done. But for others, especially if they experience status epilepticus, the damage can be severe and long lasting.

It’s therefore important to speak with your treatment team to learn about the seizures you have, and how best to manage them.

By learning more about what happens to the brain during a seizure, you can start to understand and manage your own epilepsy better. And there’s always more to learn - check out our blogs to keep on learning!