What are psychogenic nonepileptic seizures?

Epilepsy is the main reason people have seizures. However, there are several other things that can cause people to have seizure-like symptoms, including psychogenic nonepileptic seizures (PNES). These events are sometimes called pseudo seizures, but this name has been changed because it implies that people having them are intentionally ‘faking’ their experiences. In fact, PNES is very real.

Here is what you need to know about psychogenic nonepileptic seizures.

What are psychogenic nonepileptic seizures?

It is not clear how common PNES is, but it’s believed to affect up to 33 people per 100,000. It has also been estimated that between 5% and 20% of people diagnosed with epilepsy have PNES, or another disorder.

Recommended: The difference between epileptic and dissociative seizures

How are psychogenic nonepileptic seizures different to epilepsy?

It can be difficult for doctors to tell the difference between epileptic and non-epileptic seizures. There are some important differences, including:

Related: People with PNEs might be seen at an epilepsy monitoring unit

What are psychogenic nonepileptic seizures caused by?

There are a few reasons why people develop PNES. One of the most common explanations is something called conversion disorder. This is when a person cannot express strong feelings they have inside, and so their body lets the stress out through physical movements or behaviors.

A high proportion of people who have conversion disorder have had some kind of traumatic event in their background, such as physical abuse, sexual abuse, PTSD or violence. If they are unable to express feelings about these experiences, they might develop PNES.

It’s important to be aware that some people who have epilepsy also have PNES.

Because this type of seizure is caused by psychological factors, counselling and therapy are the main treatments. This can include talking therapy, cognitive behavioural therapy, and stress/anxiety management techniques.

Being aware of psychogenic nonepileptic seizures

It is important for both doctors and patients to be aware of psychogenic nonepileptic seizures and what causes them. If someone with PNES is misdiagnosed as having epilepsy, there is a risk that they will be taking anti-epilepsy drugs unnecessarily. At the same time, the underlying cause of the seizures won’t be resolved.

If you are having seizures that don't seem to be controlled by your anti-epileptic drugs, it is important to speak to your doctor. They may choose to refer you to an epileptologist for further tests and to help address the problem. 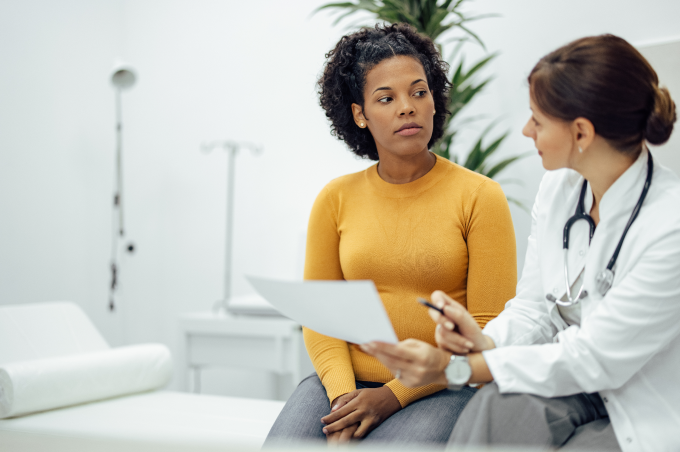 Brain trauma and seizures: what you need to know 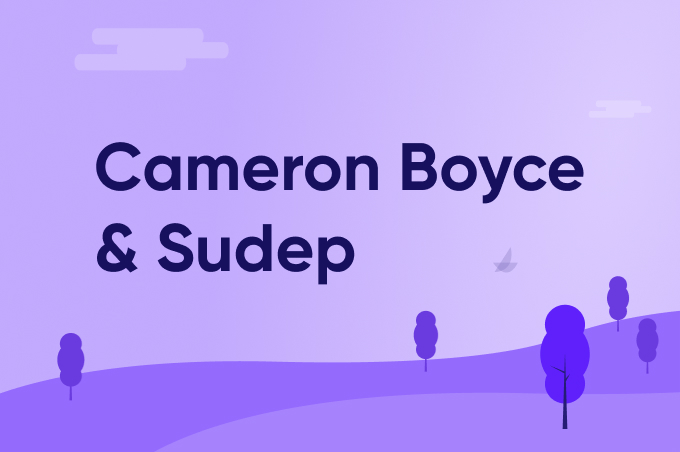 Cameron Boyce and SUDEP in epilepsy 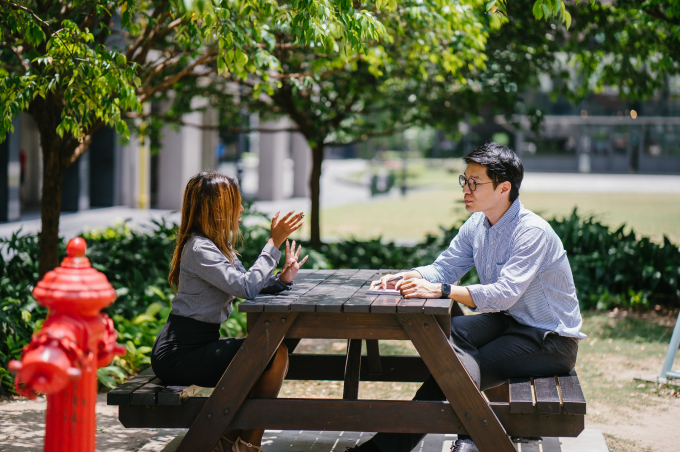