Sleep apnea is a very common condition that disrupts people’s sleep. According to a company called Houston Sleep Solutions, over 18 million people in the US have sleep apnea. Besides causing a poor night’s sleep, it is also associated with a number of other serious health conditions, including strokes, heart disease and diabetes. And, there also seems to be a link between sleep apnea and seizures.

So, can sleep apnea cause seizures? Let’s learn more.

What is sleep apnea?

Sleep apnea is a sleep disorder where your airway gets blocked while you’re sleeping. This then disrupts your breathing, causing you to choke. Some of the most common symptoms include:

Learn more about this condition on the American Sleep Apnea Association website.

Is there a link between sleep apnea and epilepsy?

Yes, there does seem to be a correlation between sleep apnea and seizure disorders. Studies show that as much as 40% of people with epilepsy also have sleep apnea - which is far higher than in the rest of the population. It’s not entirely clear if sleep apnea is a cause of epilepsy, or alternatively, if epilepsy causes sleep apnea.

Here are some of the theories about the link between sleep apnea and epilepsy:

Your brain needs a constant supply of oxygen to work correctly. But people who have sleep apnea often have less oxygen in their bloodstream. This could make it more likely they have seizures as the lack of oxygen disrupts their brain’s normal functioning.

Around one quarter of people with epilepsy develop the condition later in life. Sleep apnea is also more likely to develop in older age too. Some people therefore believe that there could be a link between old age, epilepsy and sleep apnea.

Some kinds of epilepsy drugs relax the muscles in our respiratory (breathing) systems. It is plausible that this is the cause of sleep apnea for some people with epilepsy.

While we still don’t fully understand the link between sleep apnea and seizures, one 2014 study showed that people with epilepsy who have sleep apnea can seriously benefit by getting their sleep disorder treated.

The research showed that people who used PAP (a common treatment for apnea which provides a constant flow of oxygen into your airways) saw a 50% reduction in seizure frequency, compared to people who didn’t receive the treatment.

Another factor to consider with sleep apnea and seizures is tiredness. Feeling tired is one of the most common seizure triggers, and sleep apnea can make you feel very tired during the day since it disturbs your sleep.

Related: What are nocturnal seizures?

If you have sleep apnea and epilepsy, then getting the right care is so important. Speak with your doctor about your sleep apnea symptoms at your next appointment. Getting it treated not only means you could sleep better at night, but as research shows, it may even help with seizure management too. 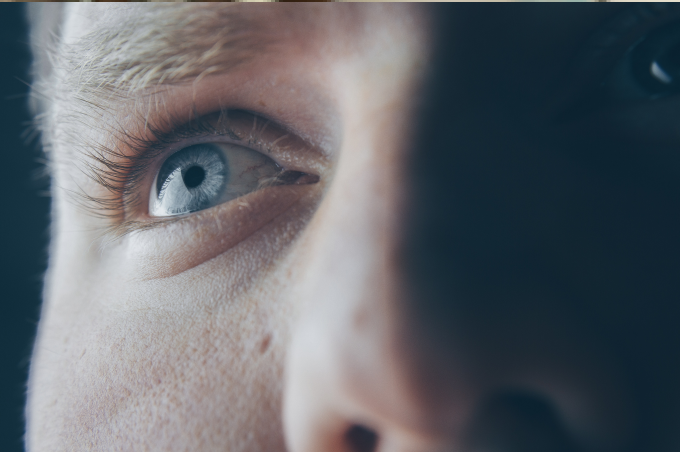 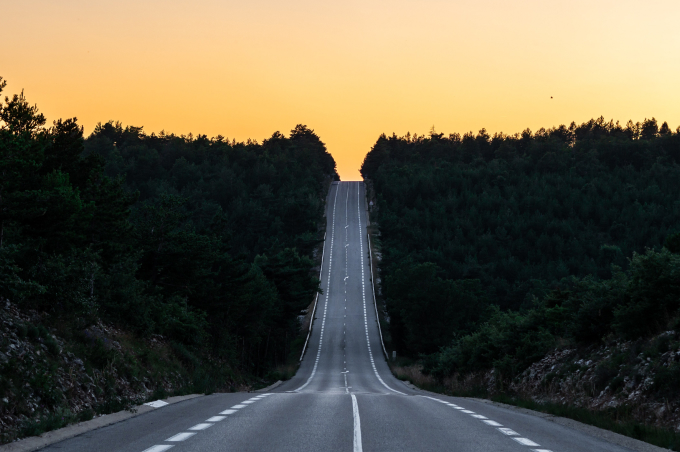 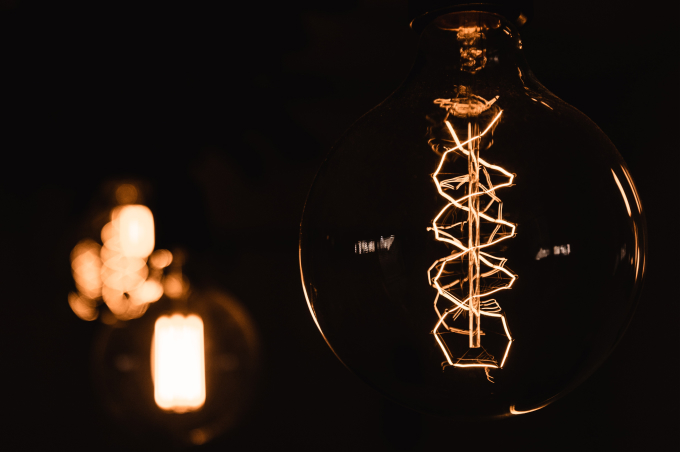 Why Do People Get Epilepsy?