Diabetes and epilepsy are common conditions affecting millions of people. Learn about some of the links between these illnesses in the Epsy epilepsy blog.

Diabetes is a common condition which affects one in 10 Americans. Many people live with both diabetes and epilepsy. What is the link between the two?

Diabetes is a very common condition which affects how our bodies turn food into energy. When we eat food, our bodies transform it into sugar and this goes into our blood. Our bodies then release something called insulin which helps to bring that sugar into cells so we can use it for energy (cells are the tiny building blocks of our bodies).

If you have diabetes it means that there is a problem with the way your body uses insulin which stops it from being so effective at getting sugar into your cells. This may mean too much sugar remains in your blood, and that can have consequences for your health.

Is there a link between diabetes and epilepsy?

Research seems to suggest that there is a link between diabetes and epilepsy:

What is the link between diabetes and epilepsy?

Right now scientists are not exactly sure why people with diabetes seem more likely to also have epilepsy. One theory suggests that diabetes can cause certain changes in the brain, including brain damage or lesions. Some types of damage to the brain may make epilepsy more likely to develop.

Seizures cause people to lose control of their bodies. They can make you pass out, shake, see things that are not there, or feel confused. Both epilepsy and diabetes can cause people to have seizures.

Learn more: What happens in your brain during an epileptic seizure?

Epileptic and diabetic seizures may look similar. So if you have diabetes and have had repeated seizures it is very important to speak to your treatment team about getting tested for epilepsy.

The biggest difference between epileptic seizures and diabetic seizures is that diabetic seizures that are caused by hypoglycemia (having too little sugar in your blood) may make you fall into a coma. It is therefore important to follow your diabetes treatment plan to reduce the risk of this happening.

Diabetes, epilepsy and the ketogenic diet

However, one similar treatment is the ketogenic diet. The ketogenic diet is a high fat and low carbohydrate diet which minimizes the amount of sugar entering your bloodstream.

If you have epilepsy or diabetes (or both) you should only follow the ketogenic diet with the help of your doctor.

Because of the links between diabetes and epilepsy, it is very important for people to learn about some of the possible links between these two conditions. By getting educated, we can all learn more about the risks and improve our health outcomes. 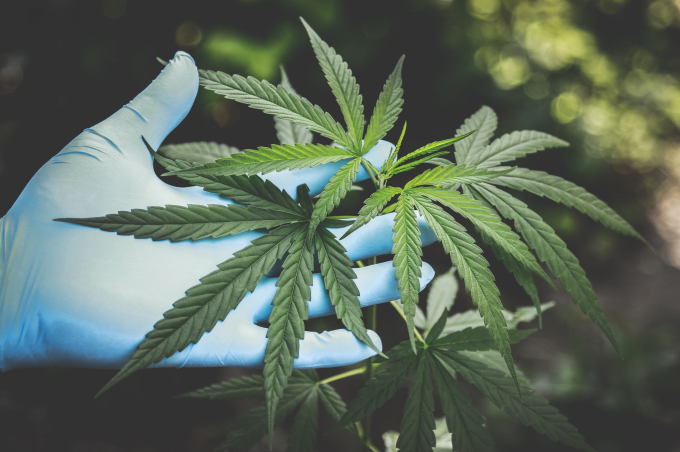 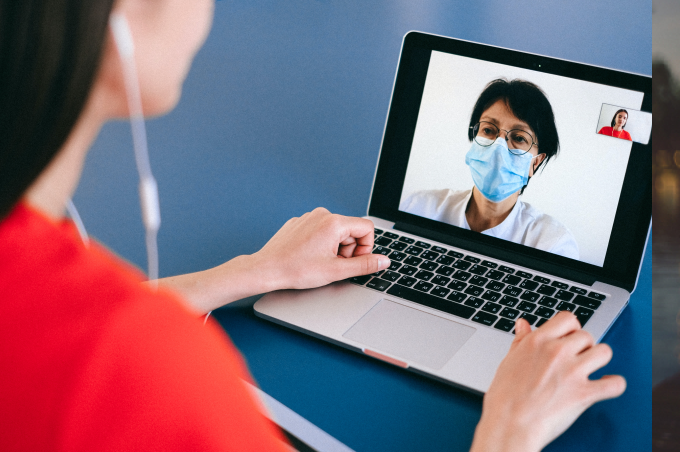 Everything you need to know about epileptologists 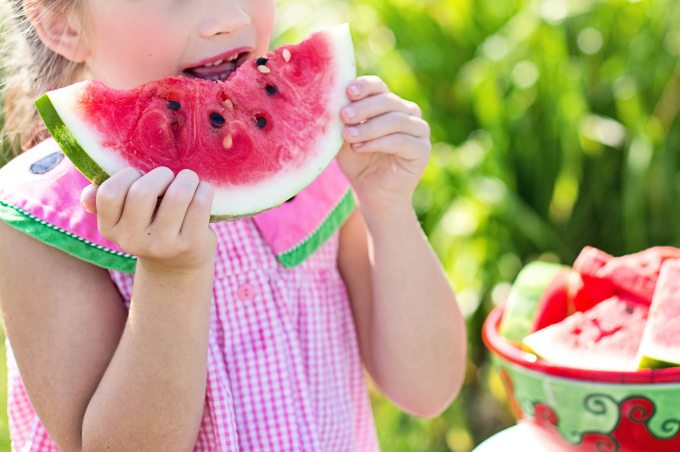