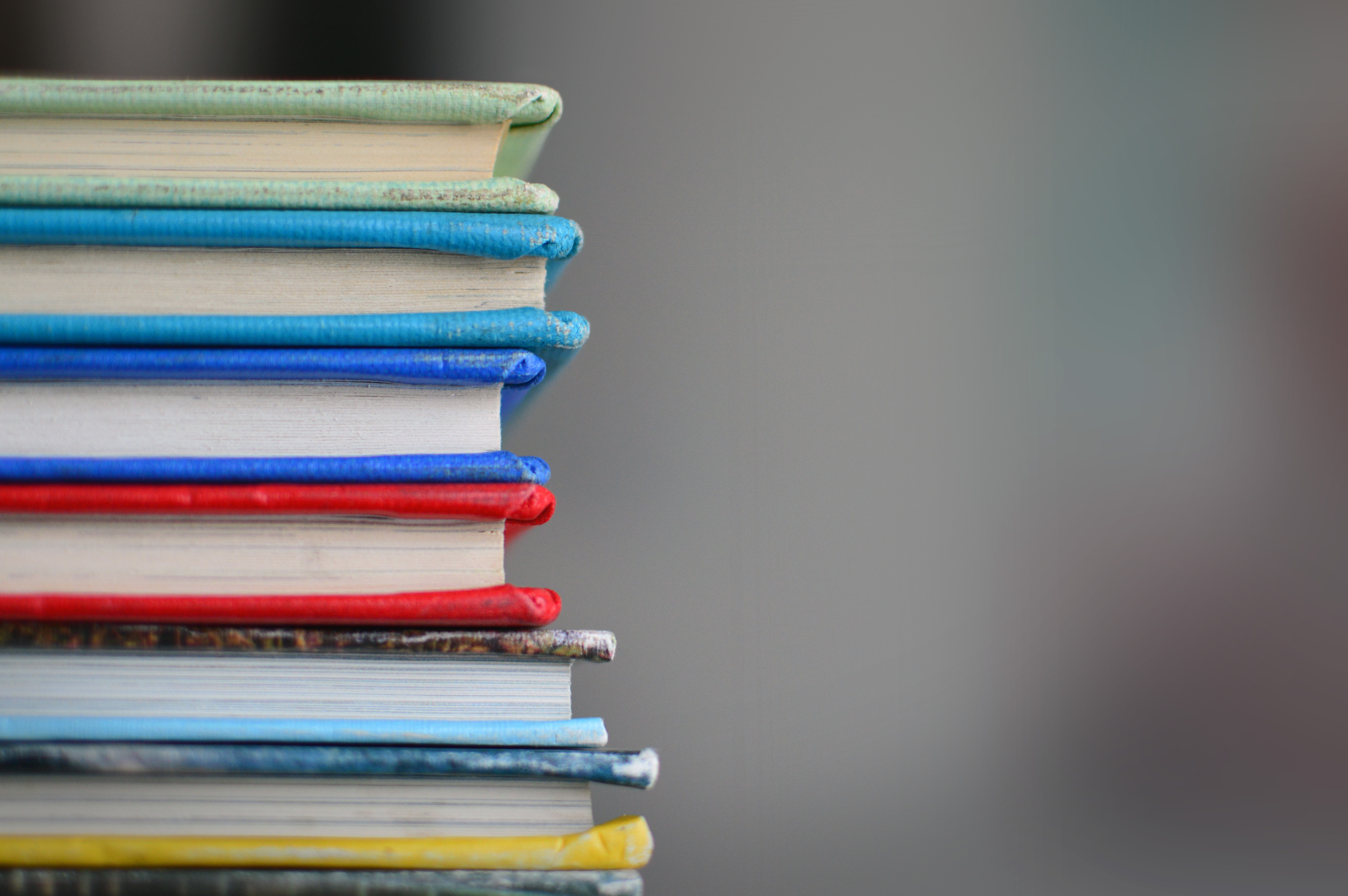 Have you ever been treated differently because of epilepsy? Sometimes people get scared when they see seizures - or they have heard false ideas about the condition.

It’s useful to counter these myths with the truth – to help educate people and counter epilepsy myths and misconceptions.

Again, this is totally untrue. As long as a person’s epilepsy is controlled, they can do almost any job. Even if you do have seizures, it is usually possible to continue working - The Americans with Disabilities Act is designed to protect against discrimination.

Read more: Guide to discrimination and jobs for people with epilepsy

3. People with epilepsy can't be successful

Sadly some people believe that epilepsy affects intelligence; In many cases, this is not true. Some of the world's most successful people have had epilepsy, including former US President Theodore Roosevelt and Olympian Marion Clignet, among many other famous people living with epilepsy.

4. People with epilepsy shouldn't have kids

This is one of the most hurtful myths about epilepsy - and guess what? It's not true! 9 times out of 10, the children of people with epilepsy do not get the disease. If you do want to have children, talk to your doctor for advice.

Absolutely not. Epilepsy is a condition caused by genes (which means people are born with it), brain damage or lesions on the brain - among other things. It is not contagious and can’t move from one person to the next.

6. Can someone swallow their tongue during a seizure?

No - it is impossible to swallow your tongue, whether you are having a seizure or not. Your tongue is firmly held in place in your mouth by bodily tissues. The worst thing that could happen is that the person having a seizure might bite their tongue.

7. Should you put something in someone's mouth during a seizure?

No, you should NOT put anything in a person’s mouth if they are having a seizure. There is a real risk that doing so could cause them to choke and you could do them real damage.

If possible, roll them onto their side so they are in the ‘recovery position’ and move any sharp objects away from them.

Time the seizure. If it lasts more than five minutes, this could be a sign of status epilepticus and you should call 911.

8. Is epilepsy a rare disease?

No, epilepsy is not a rare disease. In fact it’s one of the most common neurological conditions around. Over 5 million people in the USA have epilepsy and, according to the Epilepsy Foundation, one person in every 26 will develop epilepsy at some point in their lives.

Actually epilepsy can be controlled for many people. About two thirds of people can usually have their seizures controlled using anti-epilepsy drugs (AEDs). However, about one third of people’s seizures aren’t controlled by AEDs. But there are several other helpful treatment options, including surgery, medical devices and special diets.

10. All people with epilepsy are affected by flashing lights

This is a very common epilepsy myth and misconception. While photosensitivity is an important trigger, only about 3% - 5% of people with epilepsy are affected by flashing lights.

It’s great to keep learning about epilepsy and how it affects people’s lives. Check out the Epsy blog to find out more about the condition, or head to our User Stories section to learn more about the experiences of people living with epilepsy.