Can smoking cause seizures?

Can smoking cause seizures? Find out what we currently know about the effects of tobacco on seizures. Also learn about vaping and epilepsy.

Did you know that 45 million people smoke cigarettes in the USA? That’s 14% of the population. The health risks of tobacco are generally well known, but what about how it affects people with epilepsy? Can smoking cause seizures, and might it make epilepsy symptoms worse?

Scientists are still learning about the relationship between tobacco, nicotine and epilepsy, and we still don’t know exactly how cigarettes affect people with seizures. But, here is what we do know.

Can smoking cause seizures?

Can tobacco cause seizures then? When you smoke a cigarette, you don't just inhale nicotine - but also take in around 5,000 other chemicals too. The thing is that some of the chemicals in tobacco have ‘proconvulsant’ properties (they might encourage seizures), while others may have ‘anticonvulsant’ properties. That makes it hard to figure out exactly what effect smoking a cigarette has on seizures.

So, can tobacco cause seizures? The fact is that we don’t know, but there does seem to be a link. In any case, cutting down or stopping smoking has so many other health benefits that it could be worth it for those advantages alone.

Learn more: What are seizure triggers?

People with epilepsy may turn to cigarettes

Studies have shown that people with epilepsy are more likely to smoke than the wider population. Why might this be?

Having epilepsy can be very stressful - not knowing when you will next have a seizure is of course extremely difficult. Now, some people believe that smoking can help reduce stress (although this is not actually true) and so it is possible that people with epilepsy turn to smoking as a way of dealing with these difficult feelings.

It is totally normal to feel stressed about seizures, but finding alternative ways of reducing stress will, in the long run, be more effective than lighting up.

Healthy lifestyles: Beginner’s guide to wellness for people with epilepsy

Because vaping is a relatively new way of smoking, we don’t currently know so much about how it might affect seizures. However, some case studies suggest that it could be a seizure trigger and scientists are trying to find out more (not to mention the other risks of vaping).

We all know the risks of smoking

Can smoking cause seizures then? It is hard to say for sure. There are many possible reasons that people who smoke might be more likely to have seizures than those who don’t, although the chemicals in cigarettes could be a trigger.

In any case, we all know that smoking is very dangerous and it increases our risk of getting a wide variety of other diseases. So whether or not tobacco affects epilepsy, it is still best to reduce or stop smoking altogether. 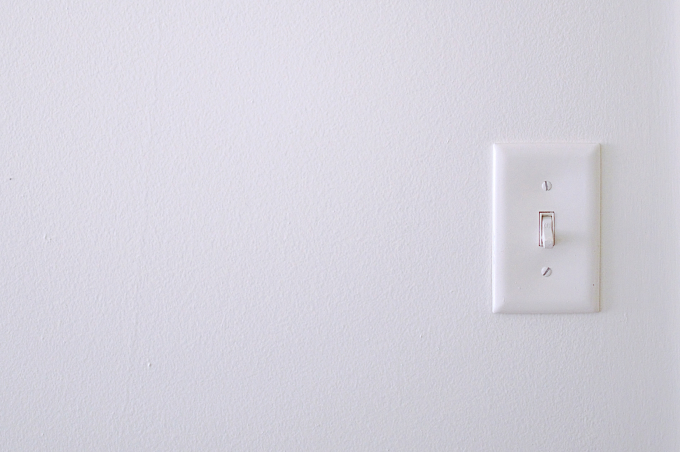 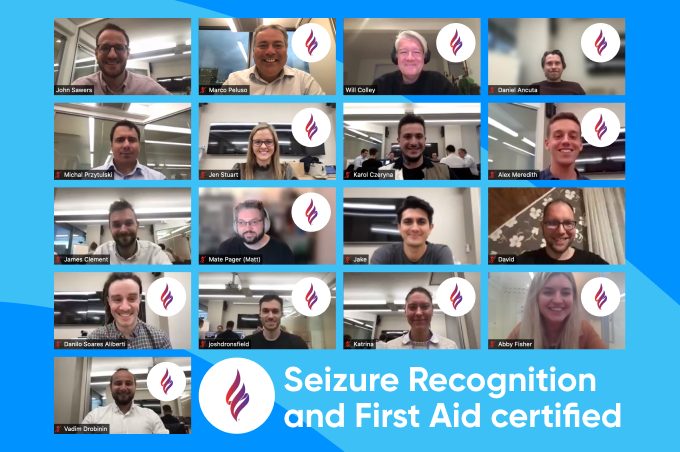 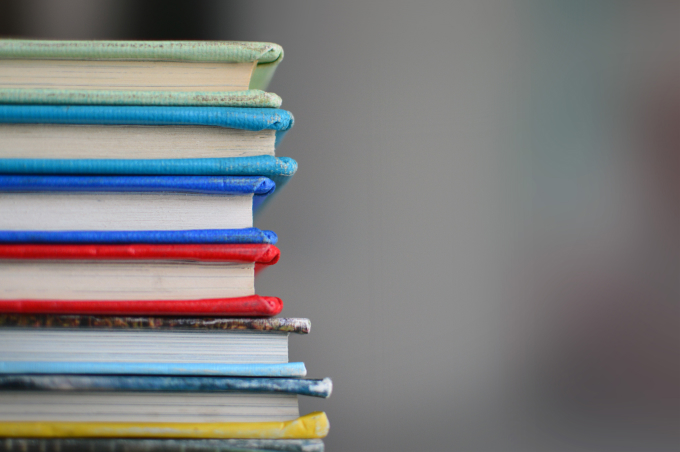