Do you, or someone you know, experience severe pain in your stomach area, which may be followed by vomiting and lethargy? These could be symptoms of abdominal epilepsy.

Abdominal epilepsy is a rare condition that seems to affect children more often than adults. Because it is so uncommon, we know relatively little about exactly why it happens.

In this overview, we will explore the treatment, symptoms and diagnosis of abdominal epilepsy.

Abdominal epilepsy causes: What we know

Abdominal epilepsy is a rare form of epilepsy which is associated with intense discomfort or pain in the abdomen (your stomach area and digestive system). It can make people vomit and feel tired, as well as causing other kinds of seizures.

Because it is so unusual, there has been relatively little research into abdominal epilepsy’s causes, but it is believed that it is a form of temporal lobe epilepsy. It can cause both focal aware and focal unaware (simple or partial) seizures.

What are the symptoms of abdominal epilepsy?

People with abdominal epilepsy experience a range of symptoms, but it is especially associated with things like:

To diagnose abdominal epilepsy, doctors will use some of the following tests:

Because abdominal epilepsy is more common in children, it can sometimes be easier to diagnose than in adults. If you’re the parent or carer of a child who seems to be having abdominal seizures, it can be really useful to provide detailed descriptions of the child’s sickness, pain, and any other symptoms when visiting the doctor.

Related: What causes epilepsy in children?

Unfortunately, abdominal epilepsy in adults can be hard to diagnose. Doctors sometimes misdiagnose the condition, or may conduct extensive tests which fail to find the real cause. If you think the cause of your pain may be abdominal epilepsy, try to keep detailed notes of when you feel this pain, where you feel it, information about how long it lasts, and notes about other symptoms.

Yes, abdominal epilepsy seems to respond well to treatment. While it can take some time to diagnose the condition, research suggests that anti epilepsy drugs help reduce or stop the seizures and pain for many people.

By working closely with your doctor, and getting the correct diagnosis, many people with abdominal epilepsy can achieve seizure freedom – and really improve their quality of life. 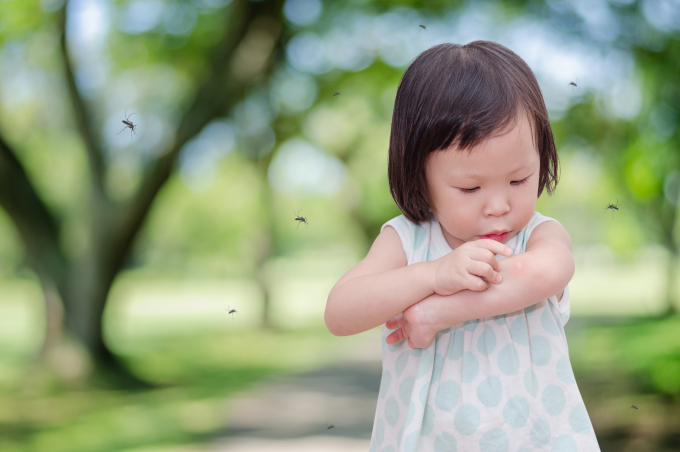 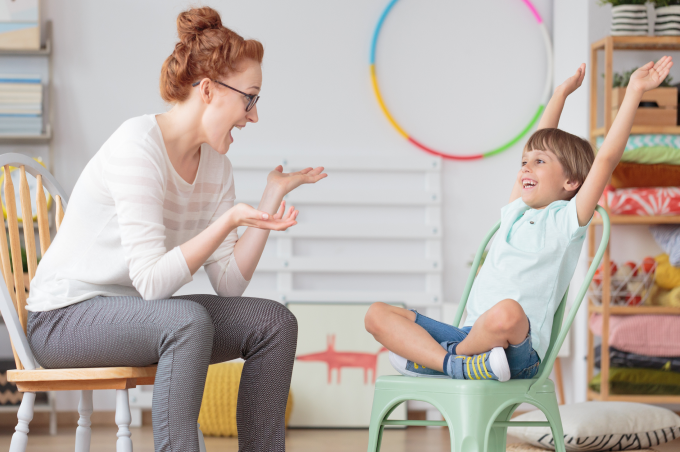 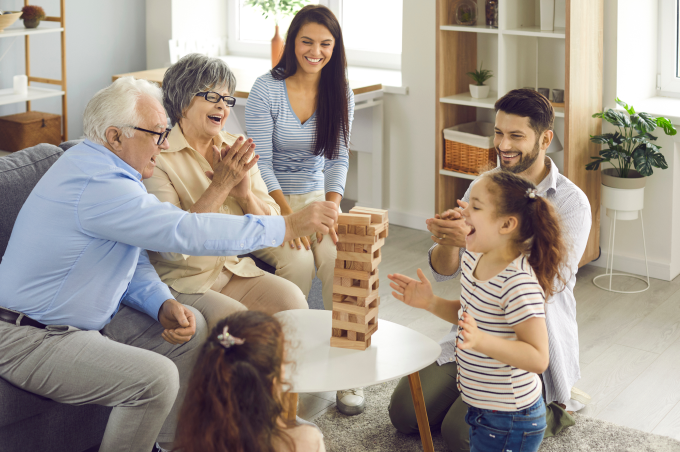