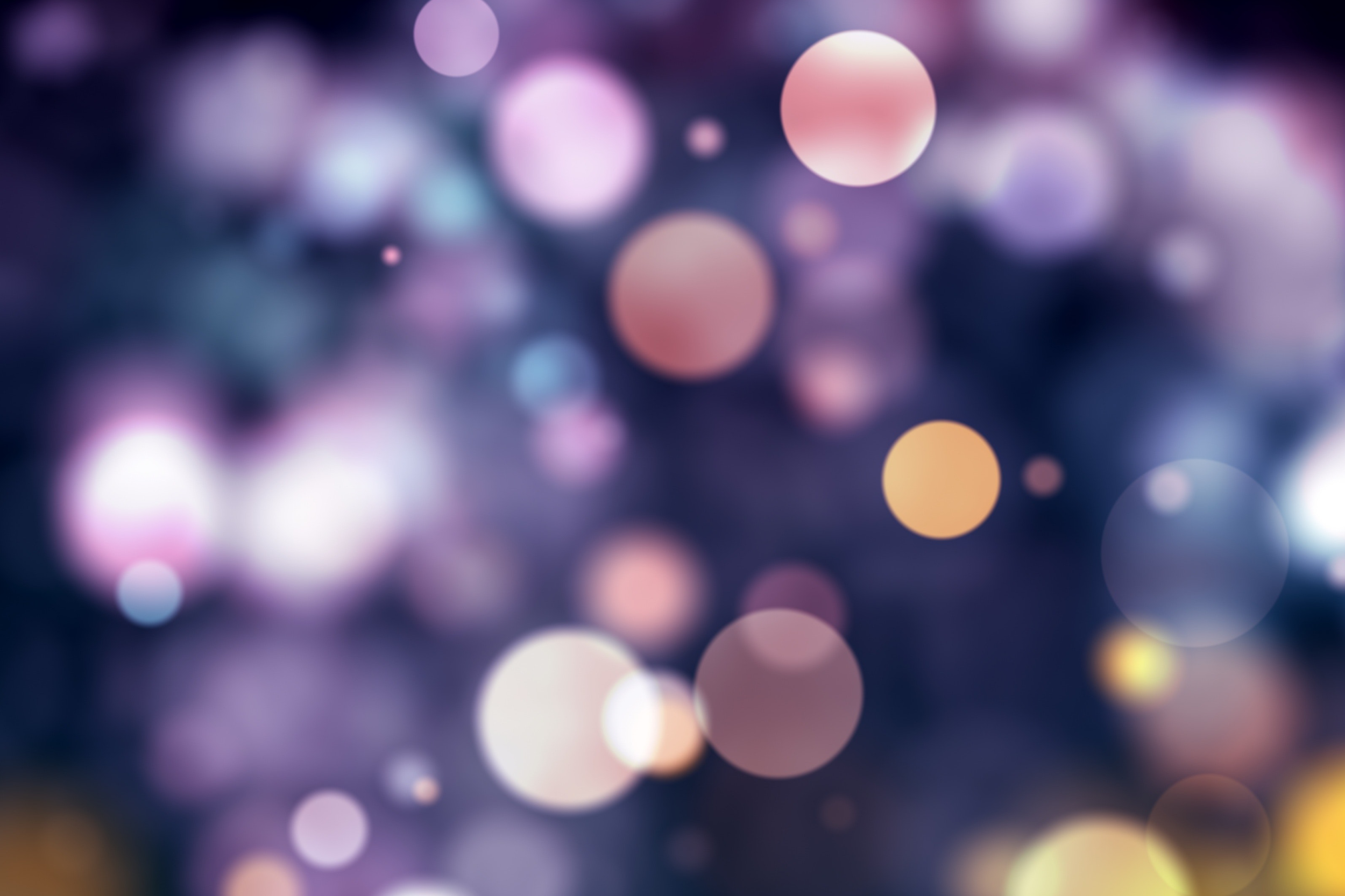 What is an aura in epilepsy?

Many people experience an aura before seizures. What is an aura in epilepsy and what are the common aura seizure symptoms? Learn more in this article.

Almost 2,000 years ago, an ancient doctor was writing about epilepsy symptoms: “When the doctors asked what the movement into the head was like, [another] boy said ... the movement upwards was like a cold breeze”. The word ‘aura’ comes from the ancient Greek word for ‘breeze’ - and it is why we use the word aura in epilepsy today.

Many people with epilepsy experience aura seizures. They are often seen as a sign that the person will soon have a ‘bigger’ seizure (although people sometimes have an aura without a seizure). What exactly are auras, and what does it mean when you have one?

What is an aura?

An aura is a change in your perception of the world (how you see, hear, feel, taste or smell) that happens to some people with epilepsy or migraines.

Learn more: The difference between focal and generalized seizures

Although auras can be difficult to describe, it can be useful for your epilepsy doctor to know about them. This is because you will usually have the same kind of aura each time - and that can tell your doctor which part of the brain your seizures are starting in.

For example, if you always see flashing lights when you have auras, that could give your doctor a clue about where seizures happen in your brain.

Auras in epilepsy can be useful

Everybody’s auras are different. For some people they cause no real issues, but for others auras are scary and make them feel anxious that a bigger seizure is coming on.

All the same, auras can be useful:

Speak to your doctor about aura seizures

If you experience aura seizure symptoms, speak to your doctor about what they might mean and how you can use them to prepare for ‘bigger’ seizures.

You can also record your auras in Epsy - this can help your doctor see if there are any patterns in the kinds of auras you have. 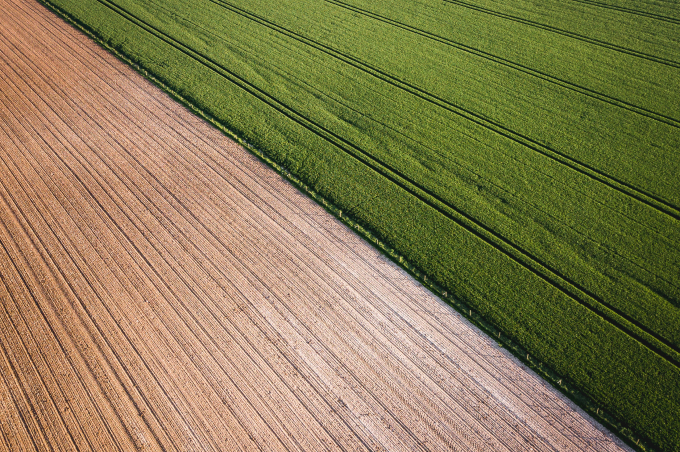 What is the difference between generalized and focal seizures? 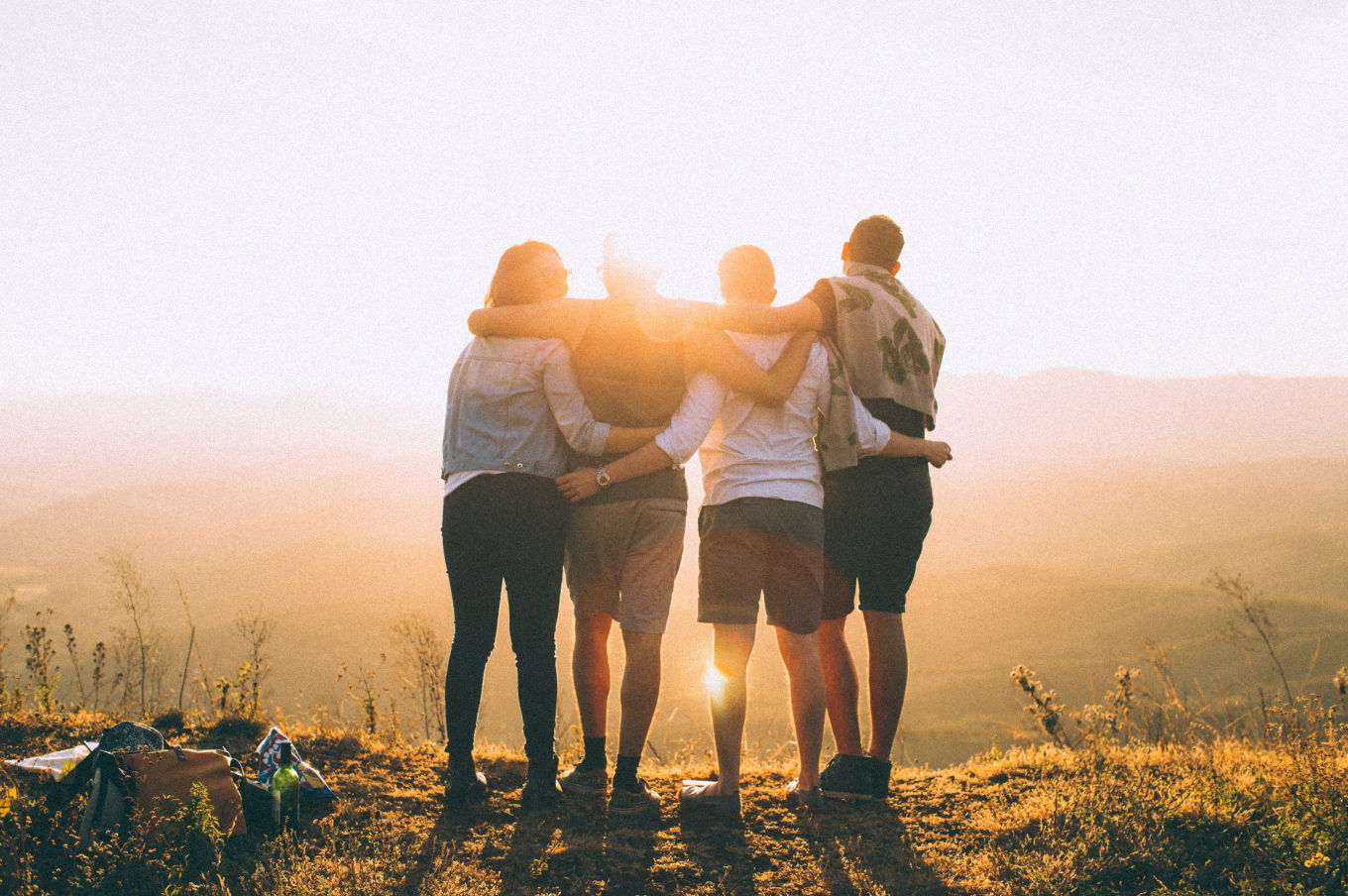 What is Juvenile Myoclonic Epilepsy? 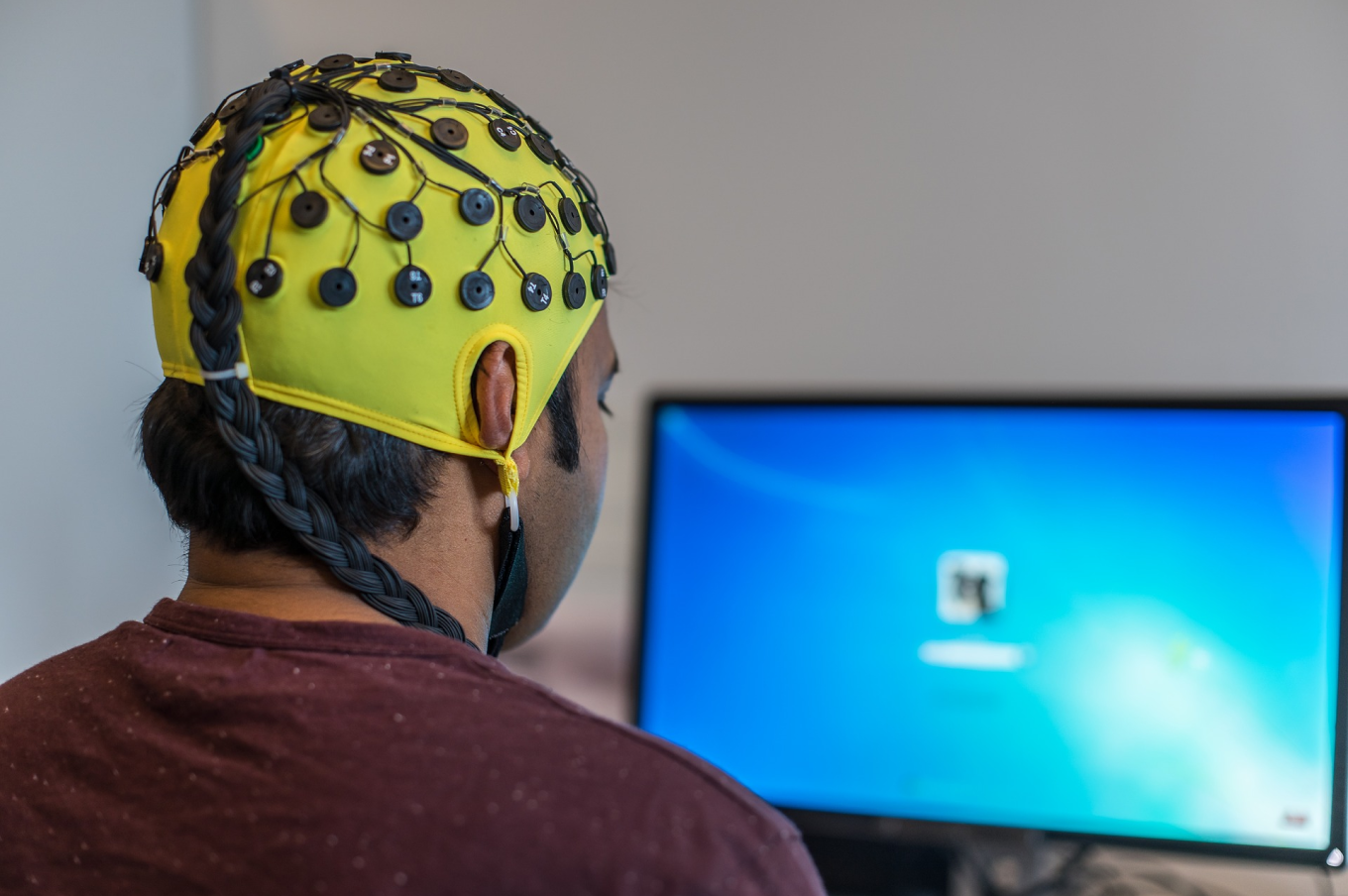 What is an EEG and what does it show?