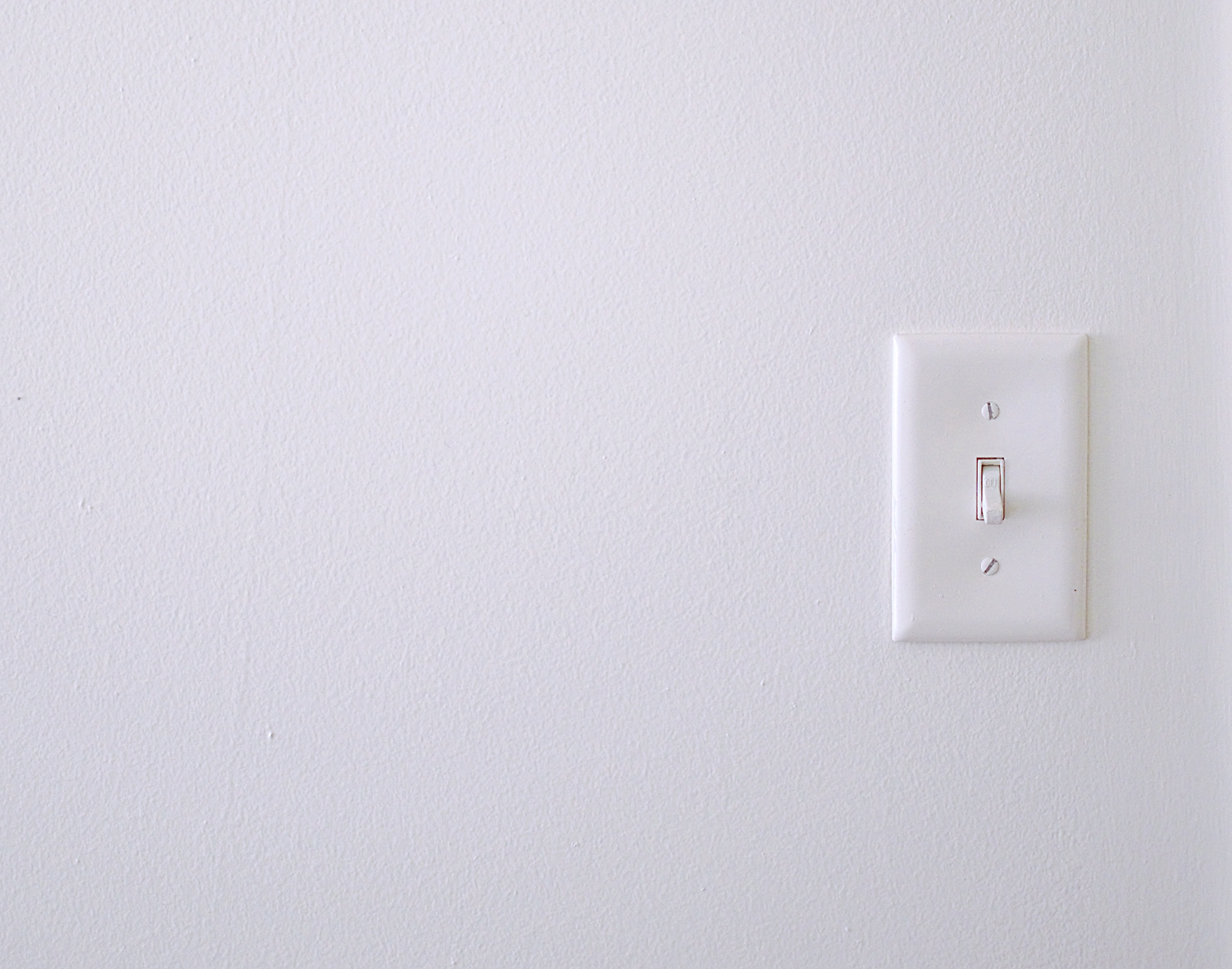 When you think back to your last few seizures, do you notice any patterns in how you felt or what you were doing before they happened? If so, these could be your seizure triggers.

‘Triggers’ are anything which makes it more likely that a person with epilepsy will have a seizure. They can be internal things such as feeling stressed, or external things like flashing lights. As you get to know your epilepsy better, you might start to notice what triggers seizures for you. 9 in 10 people with epilepsy say they are aware of at least one seizure trigger affecting them.

By being aware of what triggers seizures for you, it might be possible to reduce your chances of having one. It can be very helpful to track when you think you have had a seizure and any possible triggers to learn more about them - you can do this with the Epsy App.

People with epilepsy report having many different kinds of seizure triggers. Here are 7 common seizure triggers - do you recognize any of them from your own experiences?

There are other kinds of triggers too - including caffeine, low blood sugar, dehydration, and illegal drugs. It is always worth speaking to your treatment team for advice on your personal situation. It’s also important to know that not everyone has specific triggers.

Use a diary to track seizure triggers

A great way to figure out what your triggers are is to keep an epilepsy seizure diary. Use Epsy to record possible seizure triggers. They will be stored in your doctor’s report and you can then use this to discuss potential triggers with your treatment team and how to avoid possible triggers. 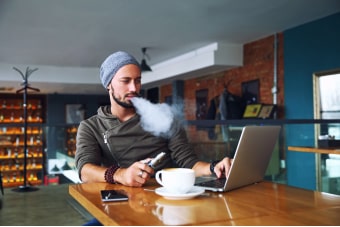 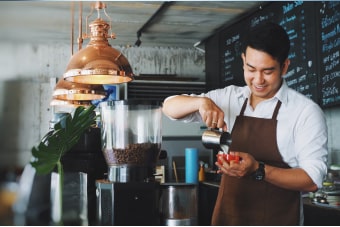 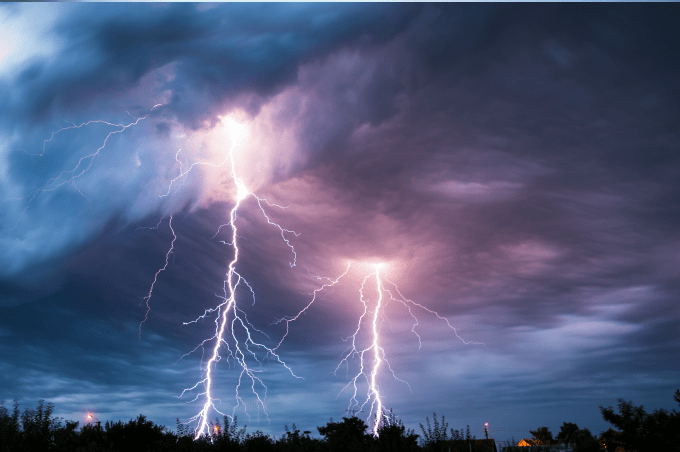