Do you know about these leading NFL players with epilepsy? Find out about the lives of famous American football players who have had seizures.

Epilepsy is the most common serious brain disorder, affecting over 3 million Americans. Given how common the condition is, it’s no surprise that there are several NFL players with epilepsy too.

If you have seizures and are a football fan it is inspiring to know that certain professional NFL players have lived with epilepsy. Let's learn about NFL players with epilepsy as well as some of the issues around head injuries and seizures.

Over the years there have been many football players who’ve had seizures. Some of the best known footballers with epilepsy include:

Born in Texas, Faneca played as a guard in the NFL for 13 seasons, representing the Pittsburgh Steelers, New York Jets and Arizona Cardinals between 1998 and 2011. He was on the 2006 team which won the Steelers the Superbowl.

Faneca first had seizures at the age of 15 and initially thought his playing career would be over when he was diagnosed with epilepsy. However, his complex partial seizures were controlled by anti-epilepsy medication and he went on to have a successful professional career.

‍Generally considered the second best quarterback in the 2021 draft - Source

Hailing from Kennesaw, Georgia, Justin Fields began his college career with Georgia in 2018, before a transfer to Ohio State in 2019. He won a number of Big Ten Conferences with the college and was named the 2019 Big Ten Offensive Player of the Year.

Born in 1999, Fields began having seizures as a youth, but they've become less frequent over time. Now controlled by medication, he hasn't experienced any professional absences as a result of his condition.

Virginian Tiki Barber played as a running back for the New York Giants for ten seasons between 1997 and 2006. After his playing career ended, Tiki went on to develop a successful career as a football correspondent for national media, and in February 2021 began hosting a sports show on CBS Sports Radio.

Barber had seizures as a child until around the age of six, before gradually growing out of them. He has revealed that his daughter also experiences seizures.

Hailing from Miami, FL, Samari Rolle is a retired cornerback who played in the NFL for 10 years between 1998 and 2008. He represented the Tennessee Oilers before moving to the Baltimore Ravens later in his career.

He was officially diagnosed with seizures in 2007 after having years of seizure symptoms. Rolle has described how he often experienced auras and memory problems before an epileptologist helped identify the cause.

Born in New Jersey, Jason Snelling played as a running back for the Atlanta Falcons between 2007 and 2013.

Snelling was diagnosed with epilepsy at high school but battled against the odds and went on to have a successful career. He has long been active in the epilepsy community and has worked as a spokesperson for Athletes Vs Epilepsy.

There is a risk of injury with most sports and football has a higher-than-average number of people who experience concussion and brain injuries.

Brain damage can be a factor which leads to people developing epilepsy. Right now, there is no definitive evidence that football causes epilepsy - many NFL players experience concussion but do not go on to have seizures. If you want to play the sport, it’s important to know the risk of NFL brain injury and play in a structured environment with experienced coaches.

If you play football and are diagnosed with epilepsy your neurologist will be able to advise you on whether it is safe to continue playing the sport. Doctors normally make this decision on an individual basis. It will depend on the kind of seizures you have and whether or not they can be controlled with medication.

Inspiration from NFL players with epilepsy

Whether you play football or are a fan, it is inspiring to know that several NFL pros reached the elite of the sport despite having epilepsy. And football isn't the only sport where people with epilepsy excel. Read our blogs about tennis and golf to learn about playing these sports with epilepsy. 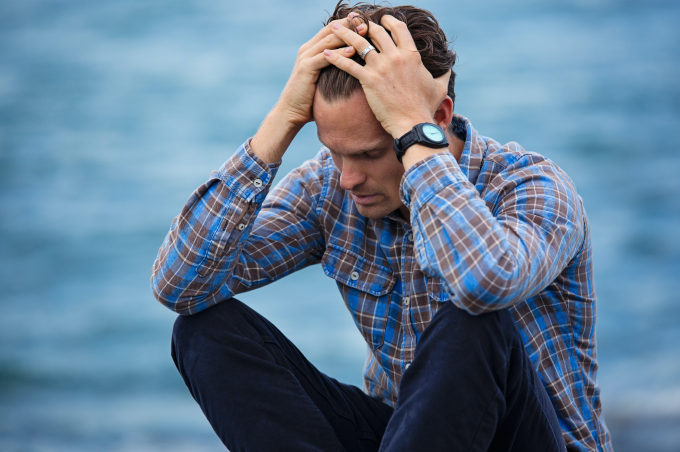 Seizure medication side effects: what to do about them? 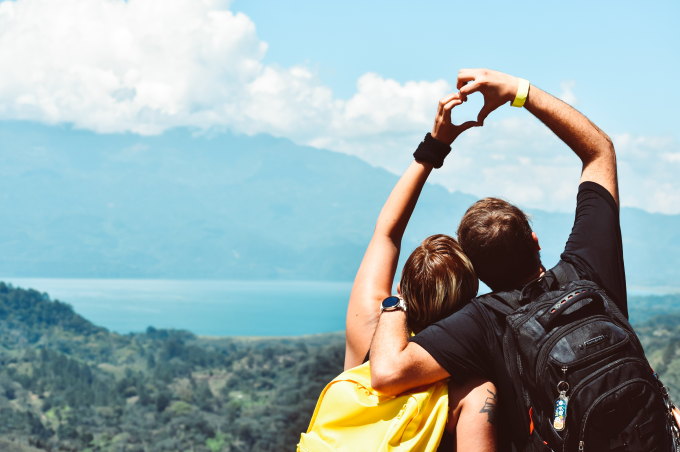 4 tips for relationships with epilepsy 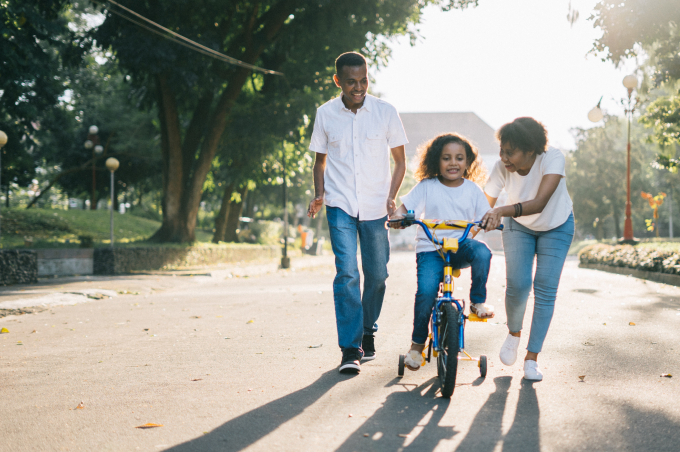