Swimming with epilepsy: everything you need to know

Swimming with epilepsy can be safe as long as you take precautions. Learn how to swim with epilepsy and what to do if you have seizures in water.

Whether you are doing lengths for exercise, or taking part in a competition, swimming is a fantastic sport with plenty of health benefits. In the past, swimming with epilepsy was not recommended because of the risk of drowning. However, medical professionals are increasingly supportive of people with epilepsy who want to swim - as long as they take certain precautions.

Here's everything that you need to know about swimming with epilepsy.

Is swimming with epilepsy allowed?

The International League Against Epilepsy (ILAE) has published guidelines which say that swimming is permitted for people with epilepsy at their neurologist’s discretion. This means that if you have epilepsy and would like to go swimming, you should ask your doctor first.

If your seizures are well controlled by medication or a medical device and it has been a long time since you had a seizure, your doctor may give you permission to go ahead. They will, however, expect you to follow certain safety precautions.

Learn more: Can you exercise with epilepsy?

Tips for safely swimming with epilepsy

If your epilepsy treatment team has said you are allowed to go swimming, the following tips can help you do it in the safest way possible:

Spotlight on swimmers with epilepsy

Having epilepsy does not always stop you from participating in this sport - as the following inspirational swimmers with epilepsy show:

What to do if you have seizures in the water

Having seizures in water is dangerous because of the risk of drowning - this is why swimmers with epilepsy should never go unsupervised. If you do have a seizure in water, the lifeguard should:

Swimming is not the only sport you can do with epilepsy. There are many other ways of exercising which can also be practiced if you have seizures - read our blogs on tennis and golf to learn more. 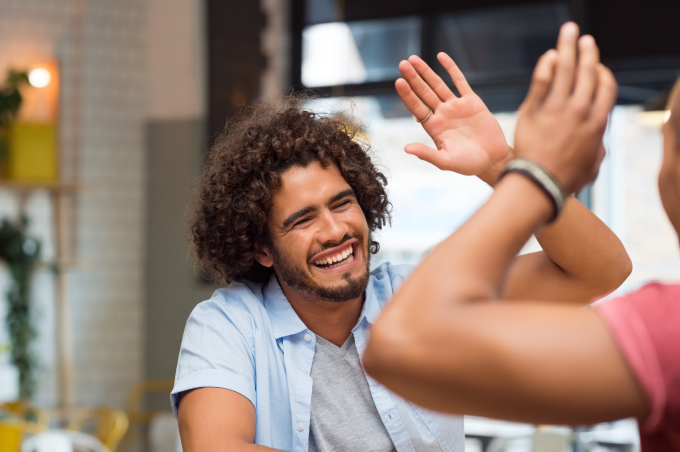