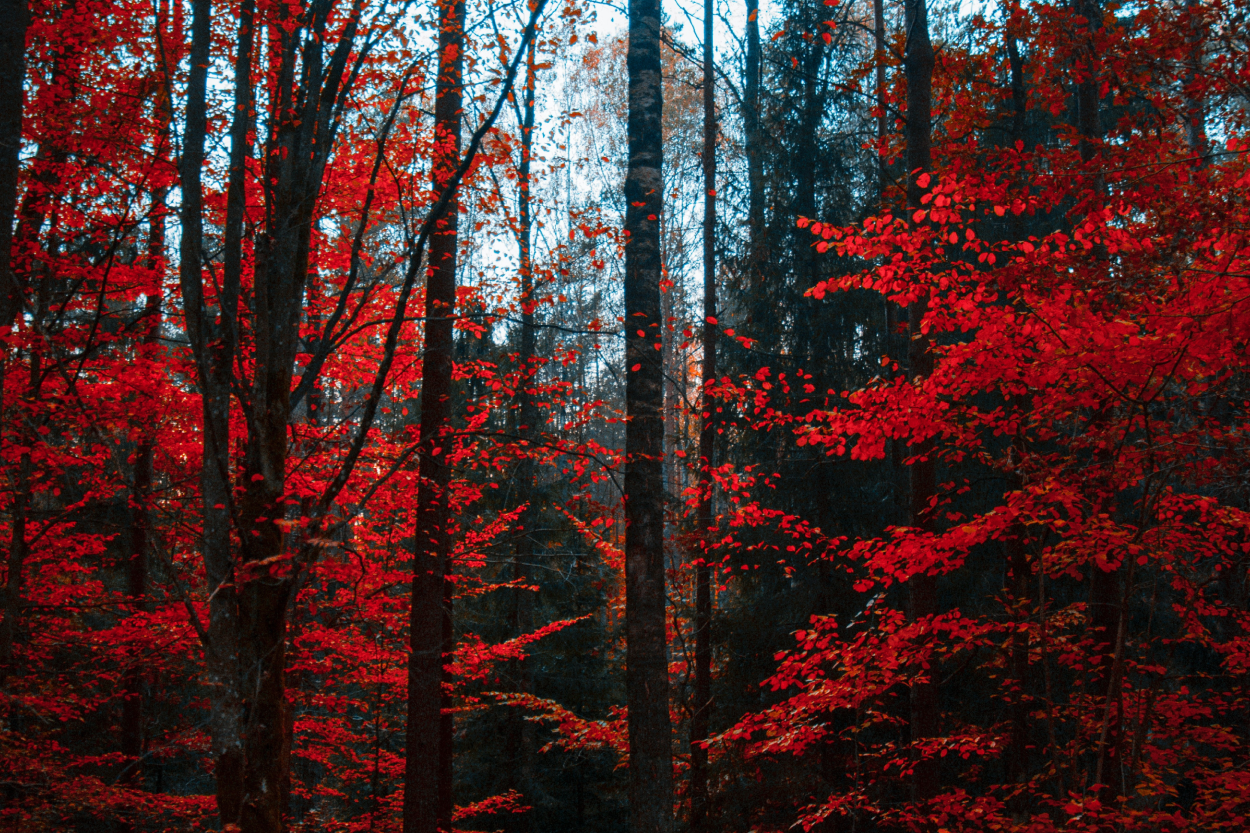 Living with HIV and epilepsy

Find out everything you need to know about HIV and epilepsy. Learn how HIV and seizures are linked and issues around treatment options.

Has your doctor ever used the word ‘comorbidity’? This is a term used to describe when someone has two illnesses at the same time. One of the many different kinds of comorbidity is to have HIV and epilepsy.

According to the American Academy of Neurology, around 11% of people with HIV also have seizures at some point in their lives. Depending on your circumstances, you might:

Let’s learn more about the link between HIV and seizures.

If you have HIV and recently started having seizures, there are a number of possible reasons why this might happen. HIV and seizures are more likely to happen at advanced stages of the disease (especially if you have AIDS):

Today’s antiretroviral drugs (medication that fights HIV) are able to dramatically slow down the virus, so you minimize the risk of many of these kinds of brain damage ever happening. So, if you think you may have been at risk of catching HIV, it is very important to get tested and begin treatment as soon as possible.

Learn more: Why do people get epilepsy?

If you already have epilepsy and have recently been diagnosed with HIV, this may at first seem scary - you will likely have many questions to ask.

It is important to remember that there are now many treatments for HIV which can control the virus and most people with HIV in the US are able to live normal lives and do most things anyone else would do. If you have any questions about what having HIV and epilepsy means, you should always speak to your treatment team for advice and look at how taking HIV medication may affect your current epilepsy treatment plan.

One of the most important issues for people with the comorbidity of HIV and epilepsy is to think about possible drug interactions. Most people with HIV take antiretroviral (ARV) drugs to suppress the virus. At the same time, many people with epilepsy take anti-epilepsy drugs (AED’s) to control seizures. Unfortunately, these different drugs may interact - and make one or the other less effective.

That said, there are some combinations of ARV’s and AED’s which seem to not affect one another, so you should work with your epilepsy doctor to choose the right combination for you.

If you have the comorbidity of HIV and seizures, it is usually possible to successfully treat both conditions at once. And, while this may require some planning, most people with HIV and epilepsy can live a normal, fulfilling life.