How are dementia, Alzheimer’s disease and seizures linked?

It is well known that people with dementia are more likely to have seizures. Read about the link between Parkinson’s, Alzheimer’s disease and seizures.

For over a century, scientists have known that people with dementia are more likely to have seizures. In fact, the second person ever to be diagnosed with Alzheimer’s disease also had epilepsy. But while dementia, Parkinson’s, Alzheimer’s disease and seizures have long been linked, it is only in the last few years that we have started to learn more of the reasons why.

So, what is the link between epilepsy and Alzheimer’s disease?

In recent years, several studies have been published which show that people with dementia diseases are more likely to have epileptic seizures than people who don’t have these degenerative conditions:

What causes Alzheimer’s and Parkinson’s seizures?

It is well known that damage to the brain can mean people start having seizures. Degenerative diseases such as Alzheimer’s and Parkinson’s damage different parts of the brain and this is likely to be part of the reason why dementia and epilepsy sometimes occur together.

Looking specifically at epilepsy and Alzheimer’s disease, researchers have found that the condition makes certain chemical proteins (amyloid and tau) build up in the brain. These proteins can make brain cells more ‘excitable’ which may make seizures more likely too.

Read more: Why do people get epilepsy?‍

Until relatively recently, doctors believed that seizures were a late stage symptom of dementia. However, new research suggests seizures could in fact be an early sign of brain diseases like Alzheimer’s and Parkinson’s.

If this is true, having epileptic seizures diagnosed as soon as possible could help doctors to spot and prepare for dementia too. And this is why it is important to speak to a doctor right away if you or someone you know appears to be having seizures.

What do Alzheimer’s and Parkinson’s disease seizures look like?

If you or or a loved one seem to be having seizures, it is very important to visit your doctor or a neurologist who can do tests and learn more about your symptoms. Dementia seizures may appear as:

Treatment for people with dementia and epilepsy

Researchers are still learning about the brain and how seizures and Parkinson’s disease, Alzheimer’s and other kinds of dementia affect one another.

When it comes to treatment, there is good news. Studies have found that epilepsy drugs help reduce seizure activity in people with dementia and this boosts the quality of life.

By learning about the symptoms of epilepsy and diagnosing Alzheimer’s diseases and seizures early, you and your doctor can develop a treatment plan and be best prepared for the future. 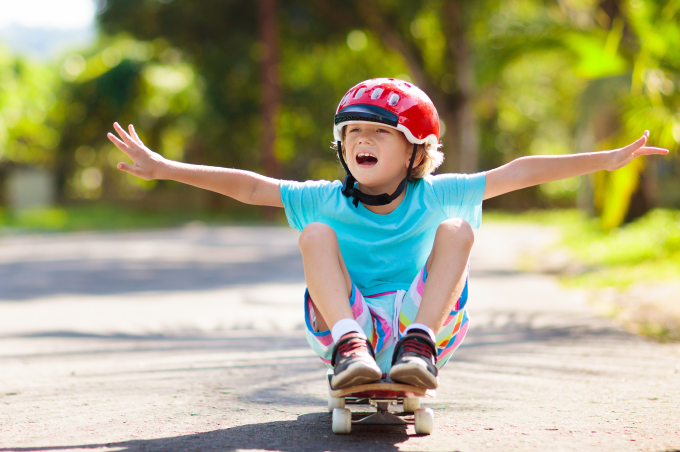 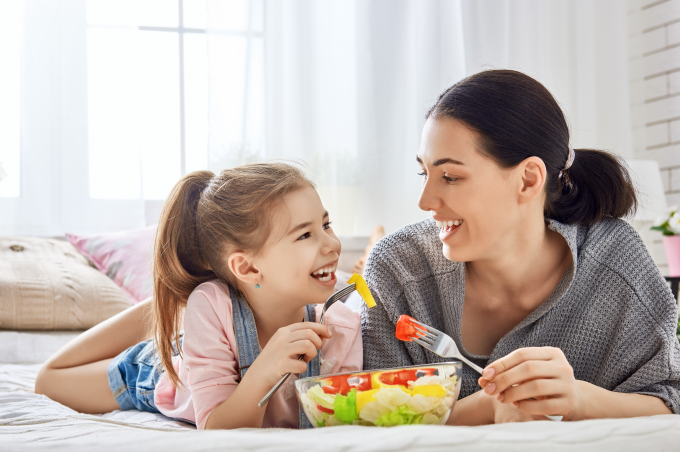 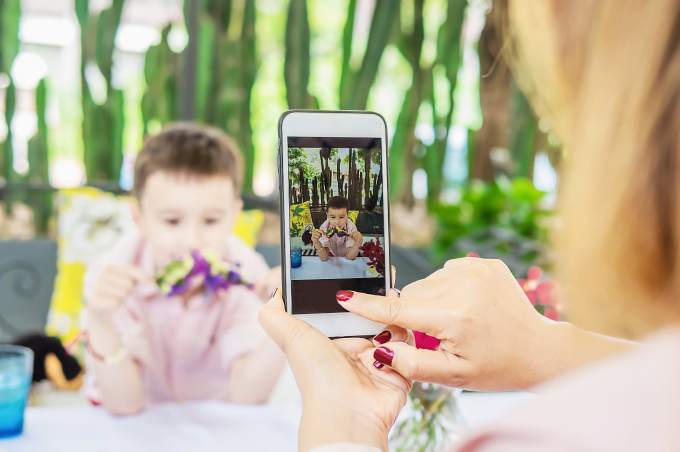