Meet Ansley from Tampa, a performer at the Wizarding World of Harry Potter in Orlando and mother to 1 year-old twins; Savannah and Sydney. Sydney experiences tonic clonic seizures, read about their family’s journey with epilepsy and the community so far.

The epilepsy story so far

After Sydney was vaccinated, she started having seizures and was rushed to hospital when they became longer and more intense. She had an EEG which caught seizure activity and then was put on Keppra. Sydney has been on 5 or 6 different seizure medications and has anywhere between 3 to 15 seizures a day. Currently we are trialing a keto diet which has taken her daily seizures down to 8.

Epilepsy is a completely new thing for all our family. Our parents have been so supportive and are trying to help in any way that they can. My parents live in Atlanta, and we’ve twice taken Sydney from Tampa to Atlanta because there was more help available. My husband is in the US military, he’s currently in a civilian job at an air force base in Tampa but his parents live on the other side of the state.

We detected it quickly. She would hold her breath then go red and convulse. In the ER, they could immediately detect the seizure type. I didn't know anything about epilepsy except for one friend who has absence seizures. It was scary and terrifying to see my girl experience tonic clonic seizures. Our doctor listened to us about our medication concerns. Sydney was on track with her twin sister then with one medication, she suddenly fell behind and was still having multiple seizures a day. I questioned it , but then after changing medication we saw a huge development. Unfortunately, at the moment she's still struggling.

Every step of our journey to have children has been difficult, and I didn't realize the communities out there for IVF and epilepsy were so supportive. When Sydney was going through her diagnosis the epilepsy community was really helpful. People want to share their story and help us, this keeps me going. There's no one that knows better than a mother or father, we research and read up about everything. Some people have contacted me to say their child had the same, and then they grew out of it - these are the stories I cling onto.

How does Ansley spend her free time?

We have recently relocated from Orlando to Tampa, which has been difficult as due to the pandemic I’ve been unable to make new friends or join mum groups. So currently my free time is mostly spent being with my identical twin girls at home, I also work at Universal and previously Disney, but I'm also a newborn and maternity photographer. Business is finally picking back up at the moment due to Christmas and the holidays!

We used to chart her seizures in a notebook but then I lost it and I decided to look for an app - then I found Epsy. I like being able to compare week-on-week or month-on-month data for seizures. I love the monthly calendar! It’s so easy to see how many seizures she had in the day or at night. She sleeps between me and my husband and has multiple seizures a night.

Life events are really useful,  they let me see that there's been a huge difference in her seizures. Epsy helps us see the number of seizures, rescue medications and triggers which we can show to our neurologist to see what has worked and what hasn't.

I think it's incredibly helpful to chart seizures and triggers. Right now we don't know what her triggers are, as she's non-verbal, so we have to assume. Epsy has helped us on a daily basis to track our daughter's condition. For instance, I can see ‘Oh, we've gone 5 days without Sydney having a poop, so we can chart this’ or anything else we would like to since our last appointment. We only get 1 appointment every couple of months, so we don't want to miss anything.

Users can also connect with their doctors through Epsy Hub, our platform for healthcare professionals. Just mention this in your next appointment and we would be happy to speak to your neurologist.

I feel a mother's intuition outweighs everything. Our neurologists were telling us Sydney was delayed due to seizures, and I didn't believe it. I forced them to take us off a certain medication, and she is still delayed but by no way as much as before.

A doctor sees your child once in a while, whereas you see them every day. If you think something isn't right, then you need to speak about it. One of our doctors told us that she had a fatal disease and I was telling him it was the medication. I suggested taking her off the medication and he was shocked that she was so different the next time he saw her. Doctors want to help but they see so many patients that it can be problematic to just rely on their opinion, as they don’t have all the answers. 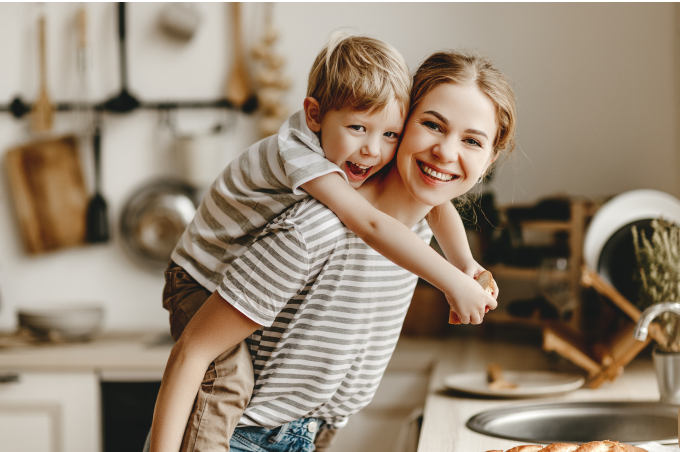 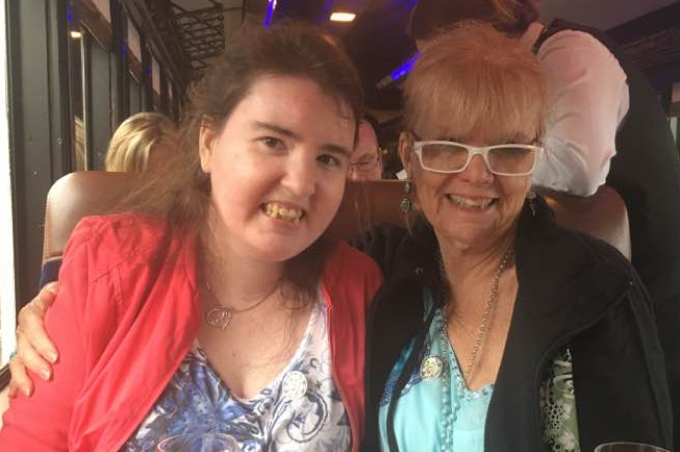 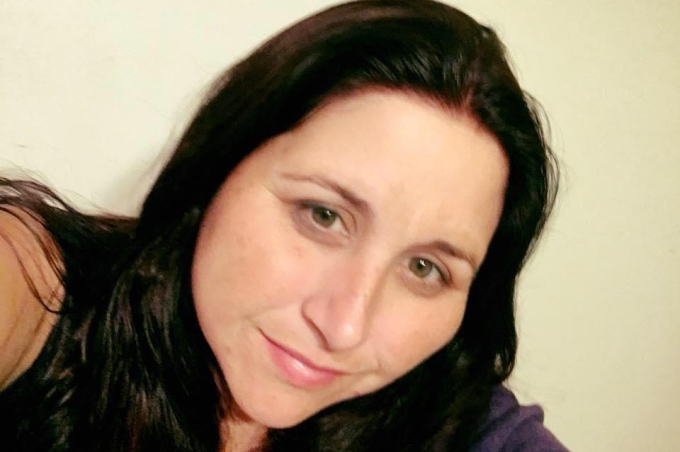